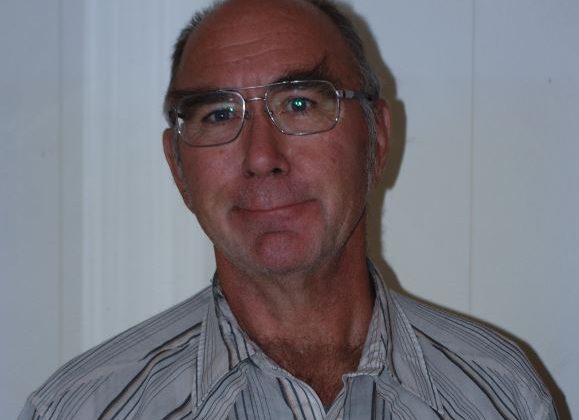 In Kootenay West, two independent candidates are running against the main political parties, one of whom is Ed Varney, a local resident of Vallican.

“I believe what’s fair for one is fair for all,” Varney told MyKootenayNow.com. “I do believe the government should be held politically accountable for everything they do.”

Throughout the years, Varney said he has sent an inch and a half thick stack of faxes to politicians and leaders, submitted thoughts on B.C. budgets. He believes his involvement in conversations and consultations, and his willingness to speak up will help him in the election.

One of Varney’s proposals, if elected, would have high school students repair and rebuild retired commercial trucks for work experience and to help the trucking industry.

“When corporations are retiring their trucks, they turn them to the high schools. High school students rebuild the trucks, they make them so they will pass inspection,” explained Varney. “I believe that every high school in B.C. could produce one such truck every year, at minimum if not more.”

Varney continued to say this would help the students prepare for a career, could lead to apprenticeships, and other opportunities.

“Even if those kids had to go to school extra hours a day, if they had something like that to look forward to, I think they would be well off,” said Varney, thinking it would make the students a lot more marketable.

Another point on the independent’s agenda is the maintenance of highways. Varney said anything from clearing snow and ice in the winter to painting yellow lines on the road, he’d like to see vast improvements in all areas, including what he believes to be unnecessary road closures.

“What kind of government have we got when they are leaving highways closed to film movies and holding traffic up to do it?”

The independent candidate offered high praises to the Province’s Chief Health Officer, believing she has done a very good job managing the ongoing COVID-19 pandemic and its impacts on communities.

“I don’t think she could have done any better. I’d say right now in B.C. about 99% of the people have her back.”

Varney is running against another independent candidate in Fletcher Quince, Corbin Kelley for the BC Liberals, Glen Byle for the BC Conservatives, Andrew Duncan for the BC Green Party, and incumbent Katrine Conroy of the BC NDP party.

B.C. voters head to the polls Saturday, October 24th. Advanced voting is already underway and will continue until Wednesday.