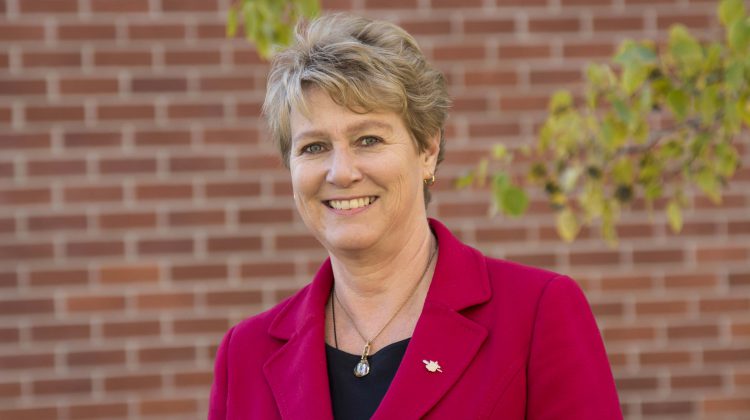 Katrine Conroy BC NDP Candidate in the Kootenay West riding.(supplied by BC NDP)

Incumbent BC NDP candidate for Kootenay West, Katrine Conroy has served her riding since 2005.

After winning four previous elections, Conroy said she was asked by John Horgan before Christmas if she would run again.

“I still have things I want to accomplish,” Conroy told MyKootenayNow.com.

Most recently the “Minister of all things Columbia Basin related”, Conroy outlined an ongoing endeavor.

“One of my top priorities is that we get the Columbia River Treaty negotiated to the benefit of the people of the Basin. I am the minister responsible and I hope to stay in that role because I think it’s really important to have my experience, and I’ve lived in the Basin my whole life. I really understand what’s going on with the treaty and negotiations, and I want to make sure we get the best deal possible.”

With COVID-19 being a top tier issue as well, Conroy spoke on how her other role as Minister of Children and Family Development came into play during the pandemic.

“We put in some new regulations in place to support families who were struggling with COVID. So we went to the Treasury Board and said we need more supports for children ageing into adulthood,’ said Conroy. “When they are transitioning, they could stay in their existing home whether it be in foster care, a contracted residential agency or it was an extended family agreement, they could stay so their housing was safe. We’ve extended that until March.”

As for John Horgan’s leadership during the ongoing pandemic, Conroy said he did what no other premier did by not taking centre stage.

Conroy cited ongoing improvements to health facilities, specifically in her riding, as some of the key accomplishment she has made serving Kootenay West in particular.

BC Liberal Leader Andrew Wilkenson said if his party is elected, their government would temporarily remove the 7% Provincial Sales Tax. It is a move, Conroy said, that only benefits the top earners.

“Right now, we’ve removed a lot of the provincial income tax on rent, you don’t pay income tax on childcare, you don’t pay income tax for groceries or restaurant food,” said Conroy. “Where is he going to get the money from? Last time they were in government, they cut a lot of services. I know in this community they closed the hospital, they closed the courthouse, schools closed. We don’t want to go back there. We want to keep moving forward in this province.”

Following each one on one interview, MyKootenayNow.com will give every candidate profile for the Kootenay West riding.