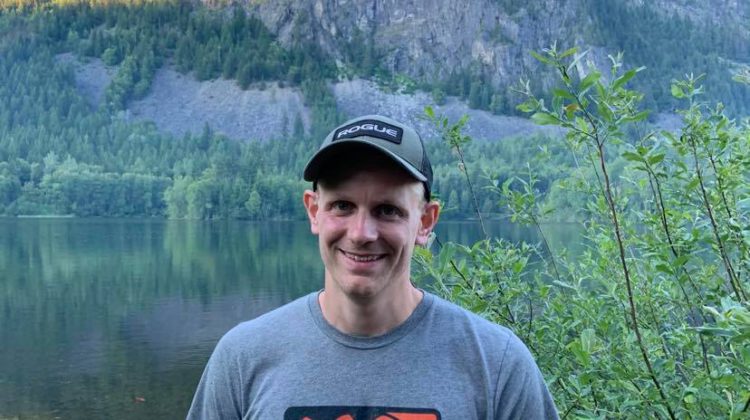 Glen Byle is the Conservative candidate for the Kootenay West riding in the upcoming provincial election.

Byle said the future for his three children and other future generations is the main emphasis of his campaign.

“I want to have a good future for my kids, and for future generations,” said Byle. “I want to do that by promoting the health of the environment and also having a healthy financial situation for British Columbia.”

The Trail resident also highlighted his hope to change government systems as an important piece of his campaign to be the riding’s new MLA.

“My main focus is on ways that we can improve our impact on the government and also to reduce the size of government for British Columbians.”

Byle said he is looking forward to getting out into the community and listening to people’s needs and understanding the issues happening within the region.

“I’m very interested in people’s concerns and what they think can be done to improve their quality of life and the quality of life of people around them,” Byle told MyKootenayNow.com. “I want to listen to what people have to say and make positive changes to help get those changes done.”

Proud of British Columbians on how they dealt with the COVID-19 pandemic, Byle said the province was quick to change to the conditions.

“I think they’ve done a decent job, considering it’s such a crazy situation, it’s a lot to process and try to adapt to so quickly.”

Byle said the process for him to run in the provincial election provided difficult. Becoming a candidate for the Conservative party was a wild process but one of Byle’s biggest accomplishments to date.

“Getting the application in so quickly was definitely something I’m proud of. I only agreed to become a candidate 48 hours before the application was due. There’s 75 signatures I needed to get in that time, it was pretty crazy.”

Representing the Conservatives, Byle is running against incumbent Katrine Conroy of the BC NDP, Corbin Kelley for the BC Liberals, Andrew Duncan for the BC Green Party, as well as independent candidates Fletcher Quince and Ed Varney.

Further candidate profiles for Kootenay West will be posted over the coming days leading up to the election. B.C. votes on October 24th.