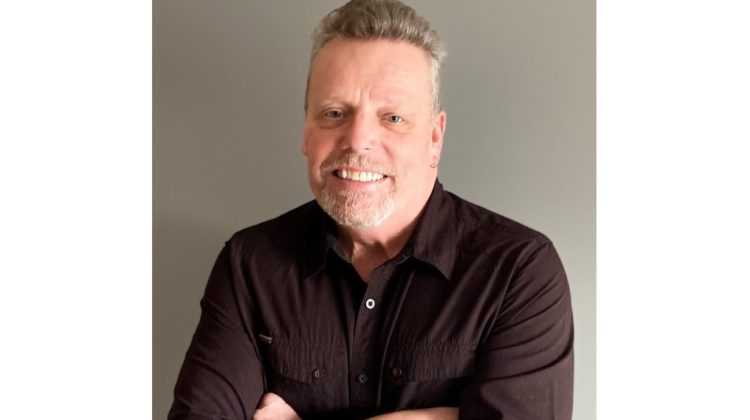 Brian Bogle is also involved in both minor softball and baseball, having coached his own granddaughter in Castlegar (Supplied by Brian Bogle)

Brian Bogle is seeking a Council position in Castlegars by-election.

Having recently retired as the Safeway store manager, Bogle said he brings to the table his ability to set budgets and meet financial expectations. He also worked with the United Food and Commercial Workers Union, finding common ground on collective bargaining agreements.

A resident of Castlegar since 2005, Bogle said he has been a keen observer of local government since he was a teenager.

“In all of the communities I lived in, I’ve followed it and been interested in the decisions,” Bogle told MyKootenayNow. “It’s something that I’ve thought of over the years, that I may get involved in once I’m retired. I feel like I have a lot to offer City Council and to the people of Castlegar.”

Among Bogle’s priorities is affordable housing.

“I think as a City Council, we need to work to identify suitable land for building [affordable housing], work to find the partners, and with BC Housing, to build and manage the apartments.”

He suggested that the City could explore options in reducing the cost by removing barriers to get housing projects started.

“I know they take a long time,” Bogle added. “From inception to shovel in the ground, we need to start on them now.”

Other initiatives Bogle supports include working closely with the Castlegar and Area Economic Development Committee to attract new businesses from within. “Not more of the same,” Bogle emphasised the need for more retail stores complimenting existing businesses.

Bogle also said he wants to hold the provincial government and Interior Health accountable to provide medical services and deal with the local homeless population.

“Proving shelter and food is needed, but it also needs to be accompanied by an assessment of the people, treatment and a plan to help them.”

Having gone on a walk with Castlegar community organizer and former city councillor Deb McIntosh, Bogle said he interacted with three homeless people who expressed to him some of the gaps they are facing.

General voting day is April 24th. There will also be a mail-in ballot option.

More profiles for candidates running for Councillor are on the horizon, including those for Heather Fancy and Sandy Bojechko.