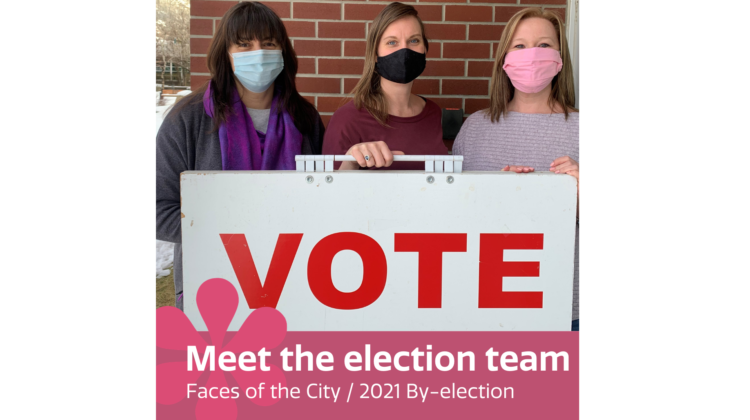 Castlegar’s last day for voting will be preceded by multiple opportunities for locals to cast their vote before April 24th.

Advance voting will take place on Wednesday, April 14th and the following week on the 21st from 8:00 a.m. to 8:00 p.m. at the Castlegar & District Recreation Complex.

Those interested in voting in the by-election should ensure they are eligible to vote and are registered. Starting March 9, residents can confirm if they are registered on the Provincial voters list by calling City Hall at 250.365.7227. If they are not registered, eligible voters can register on voting days. Detailed information on voting eligibility will be posted at castlegar.ca/2021byelection and available at City Hall.

What to expect when voting

Hosting a by-election during a global pandemic is something we’ve never done before but we can ensure the community that public and staff safety will be top priority. To minimize the number of people interacting in-person, the City will be requesting an Order from the Ministry of Municipal Affairs to allow the City to offer a mail-in ballot option. For in-person voters, the City will be developing a COVID-19 safety plan and following all provincial protocols; anyone entering the voting place will be required to wear a face covering, sanitize their hands, and follow social distance guides.

How to become a candidate

All qualified candidates interested in putting their name forward for the 2021 By-election must submit the required Candidate Nomination Package between 9 a.m. on March 9 and 4 p.m. March 19, 2021 in order to be included as a candidate for the City of Castlegar 2021 By-election. Nomination papers and further information for potential candidates will be available at castlegar.ca/2021byelection and City Hall in the coming weeks.

On March 19th the City’s Chief Election Officer will announce the candidates.