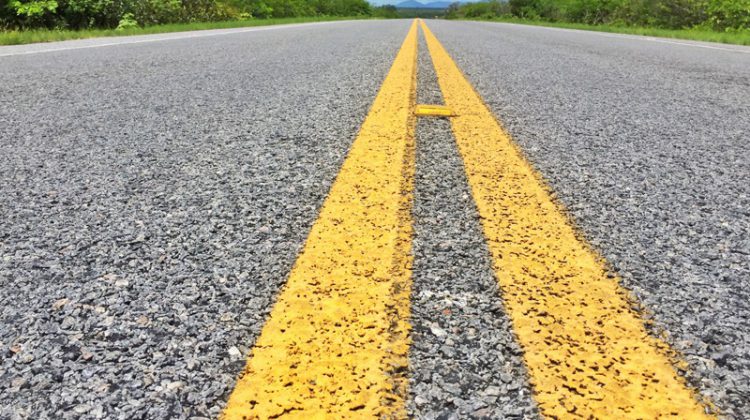 With the province set to repave Columbia Avenue from 20th to 24th streets next year, the City of Castlegar is hoping to proceed with phase two of the Columbia Avenue Complete Streets project.

Work could include a new look for the stretch of road, if grant funding is successful, with bike lanes and side walks explains director of civic works and development services, Lucas Pitts.

“Two travel lanes and a turn lane, a 1.5 meter grass boulevard on both sides, and then 1.5 meter sidewalks and that also includes 1.5 meter bike lanes.”

That was the option chosen by council on Monday who had a thorough discussion comparing three different options and their costs as outlined by City staff.

The bike lanes won’t be raised like they are long the first phase of Columbia Avenue as the southern section of road is maintained by the Ministry of Transportation and Infrastructure (MOTI) and they wouldn’t plough and repave the bike lanes in future if they are raised – that would become the responsibility of the City. A staff report estimated that cost to be $550,000 over a 20-year service life.

“It is the cheapest of the cross sections and our cycling master plan actually focuses on drawing our cycling traffic down to 6th and then taking it, sort of, around the interchange and that cross section actually allows that,” Pitts added.

Once the City finds out whether its grant application is successful, likely in September, Pitts said a decision will be made about the landscaping for the boulevard. Staff were recommending grass but council was concerned with the cost of maintaining it and suggested concrete would be better.

Without grant funding the project would have to be scaled back, but the Province’s paving would still go ahead regardless. The City is also hoping to upgrade some of the underground infrastructure, as was done in phase one.

Council had to reach a decision on the design, which will be provided to MOTI and will also allow land acquisition to get underway. That’s estimated to cost $135,000.