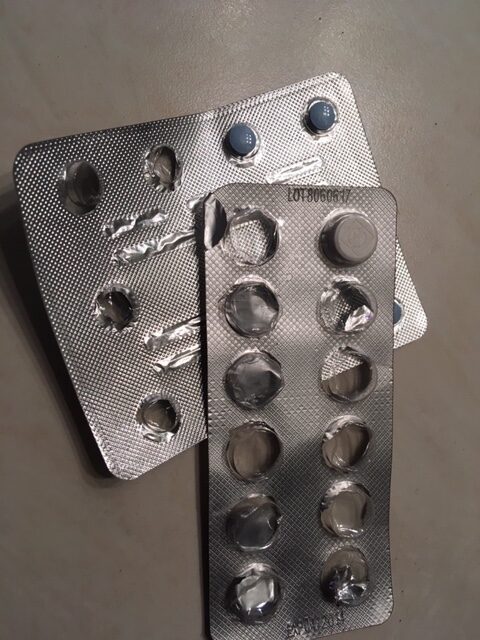 At least 1,095 B.C. residents are believed to have died from drug poisoning in the first six months of 2022.

This comes from preliminary data from the BC Coroners Service from January to June of this year.

“The ever-increasing toxicity of the unregulated, illicit drug market is taking a heart-breaking toll on the lives and well-being of members of our communities across the province,” said Lisa Lapointe, chief coroner.

“Deaths due to toxic drugs in the first half of 2022 have surpassed the number of deaths experienced in the same period in 2021, putting our province, once again, on track for a record loss of life.”

Coroners Service officials said 78 per cent of those who died were men, and 73 per cent were between 30 and 59 years old.

The service notes that an average of more than six lives were lost per day, every day, up to June 2022.

According to the June report, 146 people died from toxic drugs across the province throughout the month.

Illicit drug poisoning remains the leading cause of unnatural death in B.C.

“In the seventh year of this public health emergency, as we are experiencing increasing numbers of deaths in July, our province has now lost more than 10,000 lives to illicit drugs since April 2016,” said Lapointe.

“These were men, women and youth from all walks of life. They lived in our neighbourhoods, worked in our workplaces and played on our sports teams.”

“Harm reduction for children and youth is critically important,” said Charlesworth. “I know it’s an uncomfortable topic, but we need to blow up the myth that harm reduction somehow encourages or condones substance use.”

“Substances often serve a purpose in a young person’s life. It’s a coping mechanism for unaddressed or ongoing trauma, for example,” said Charlesworth. “Harm reduction, especially safe supply, could be a bridge to addressing other issues and pain while keeping children alive.”

Guy Felicella, peer clinical advisor at the BC Centre on Substance Use, feels that more needs to be done, as the crisis has only escalated since 2016.

“Six years ago, nearly 1,000 people in this province died from the illicit drug supply in a single year. Today, the same number of people died in just half the time,” said Felicella.

“The only thing that’s really changed is that the unregulated drug supply has gotten worse. It’s become more dangerous and more unpredictable. Nothing will change if we don’t ensure that people can get the help they need when they need it.”

Wanted Grand Forks man thought to be in Trail

Wanted Grand Forks man thought to be in Trail

Cyclist injured in Highway 3B crash

Curtailment could be shorter than 3 weeks: Mercer Celgar