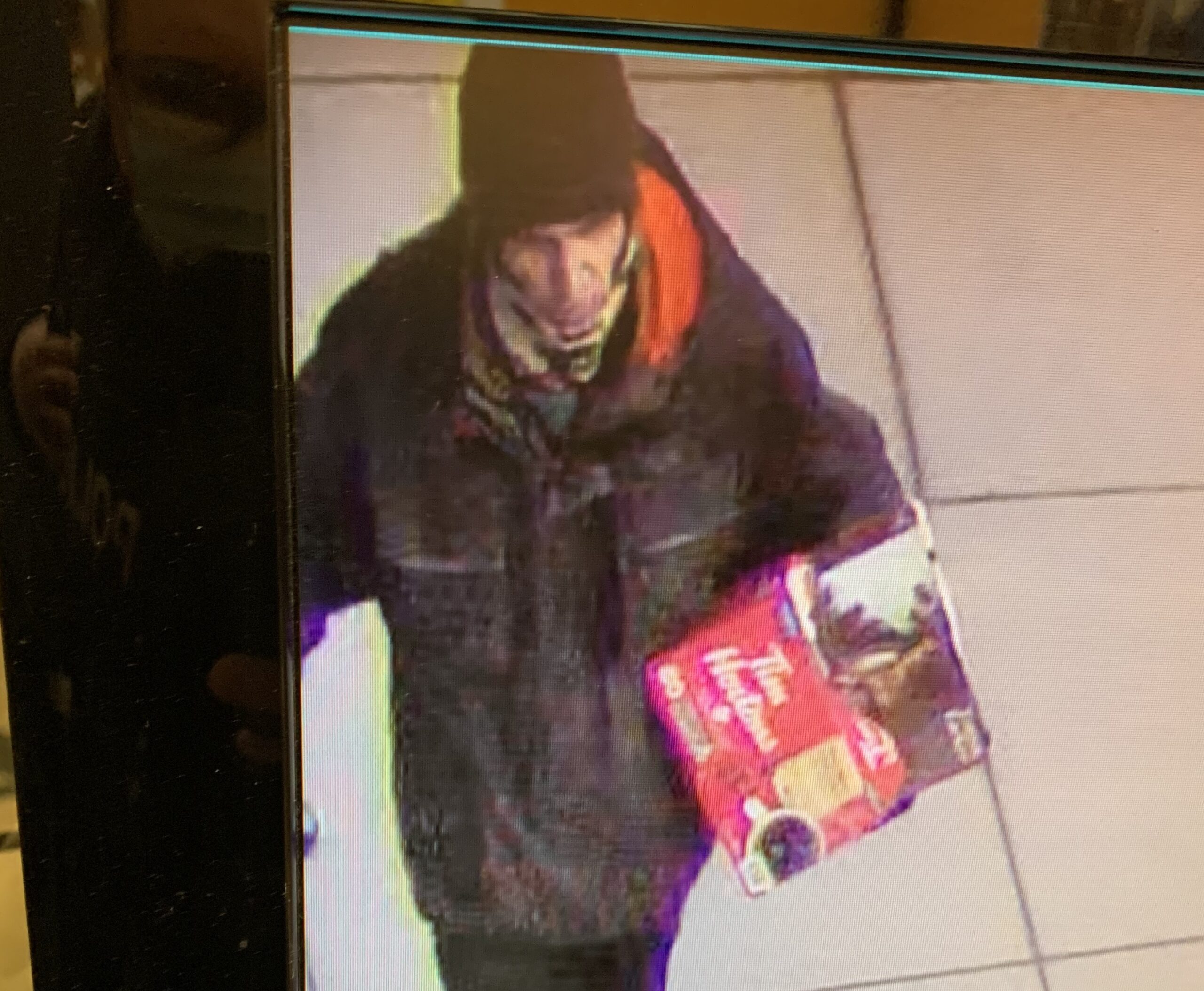 Trail RCMP are seeking a man accused of making “veiled threats” at a business owner in the 900 block of Rossland Avenue last month.

RCMP say they’re asking the public’s help in locating the man, who they say is a 38-year-old from Nelson. Although they know his name, they say they can’t release it because he has not been charged with anything. They believe he is somewhere in the West Kootenay but is hiding from police.

If you recognize the man in the photo seen here and know where he is, you’re asked to contact Trail RCMP at 250-364-2566 to speak to an investigator.