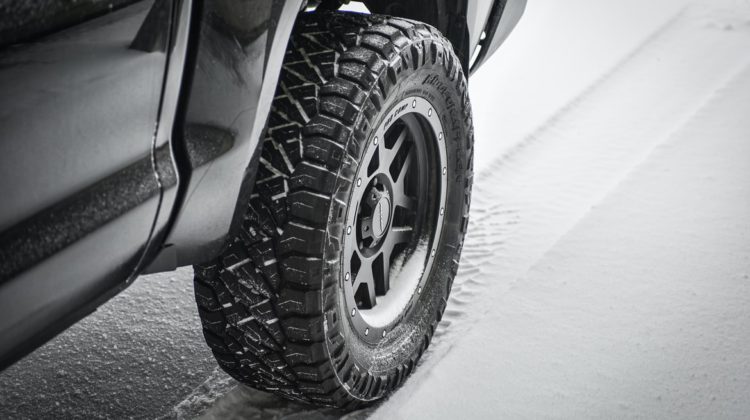 Four vehicles were involved in a crash on Highway 22 this morning near the Blueberry turnoff.

Castlegar fire chief Sam Lattanzio says they were called at about 8:20 a.m. There was an initial incident involving a single vehicle in the ditch, but three other vehicles then collided.

“They probably got into a bit of trouble when they applied their brakes,” Lattanzio says, noting that conditions were very icy. “It’s pretty treacherous. The roads are compact with ice.”

The vehicles involved were two light pick-up trucks and two SUVs. Five people were in them, of whom one was taken to hospital by ambulance for observation and another by a family member.

Traffic was delayed, then detoured, then re-opened to single-lane traffic. The highway has since re-opened to traffic in both directions.