Series of fires near Salmo are potentially arson 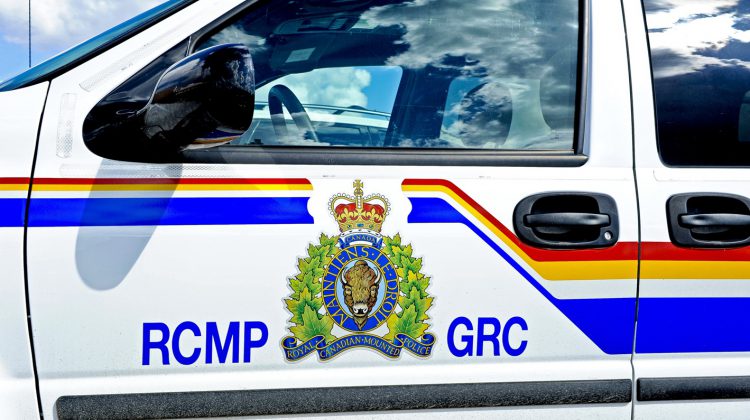 Since Friday, July 24th, Salmo RCMP have responded to a total of seven brush fires in the area.

Starting on the 24th, RCMP along with the Salmo Fire Department responded to as many as four brush fires located north west of the Highway 3 and Highway 6 intersection. Crews believe all four fires were human caused and have reason to believe that they may have been deliberately set.

Our investigators have been working diligently on this case, and have seized physical evidence from the fire scenes, states Cpl. Jesse O’Donaghey, spokesman for the BC RCMP in the Southeast District. Fire crews worked fast to extinguish each of the fires, before they could spread.

Three more fires were set on Monday, July 26th in the same area.

“The most recent blazes included a small fire discovered at approximately 5 a.m. on July 26 at the end of Lagoon Road, a fire at about 4:30 p.m. up the Bombi, and the last at 5 p.m. near the intersection of Highway 3 and 6.” said RCMP.

According to firefighters, an unknown male was seen fleeing the area on foot and that person of interest was described to police as wearing a pair of tan coloured pants.