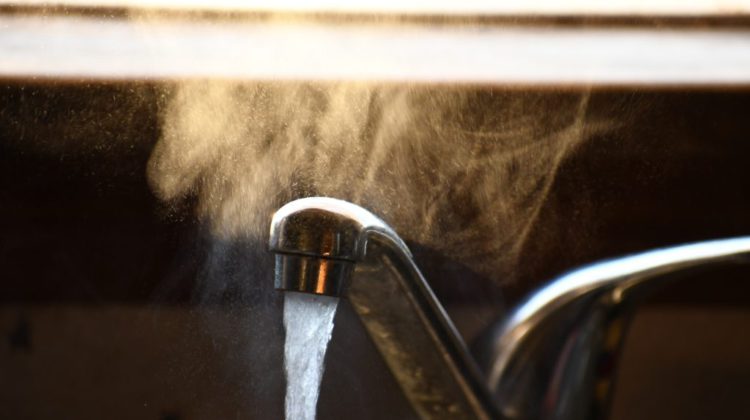 The Regional District of Central Kootenay (RDCK) has issued a Boil Water Notice for the Edgewood Water System.

Included in the water system is the community of Edgewood, within RDCK Electoral Area K, Edgewood is on the west side of Lower Arrow Lake off of Highway 6 between Nakusp and Vernon

The notice is in place due to the need to increase system capacity through additional untreated water to meet the demand for wildfire mitigation efforts in the community.

Interior Health and the RDCK recommend everyone in the area boil their drinking water for at least one minute. Water used to wash fruits and vegetables, make beverages or ice, and for brushing teeth should also be water that’s been boiled for at least a minute.

“Boiled water should then be refrigerated in a clean, covered container,” said the RDCK.

Other safe alternative sources are also recommended, such as bottled or distilled water.

Due to the Boil Water Notice, owners of all public facilities in the affected area must either post warnings at all sinks or drinking water fountains or turn off the taps until the water is safe to drink.