Trail Smoke Eaters play a pair of games this weekend 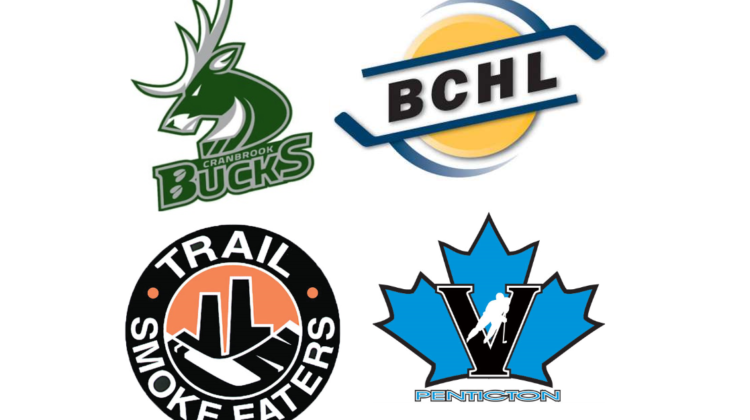 Tonight’s game will be the fourth of ten times the two Kootenay rivals will face each other this season. The Smoke Eaters have won the past two games between the teams, outscoring the Bucks 12-5 in the process.

Saturday’s game with the Vees will mark the halfway point in the series between the two, with the Smoke Eaters winning one of the previous four.

As of right now the Smoke Eaters are second in the Penticton Pod and can push back to an even 4-4 with a win tonight against the Bucks.