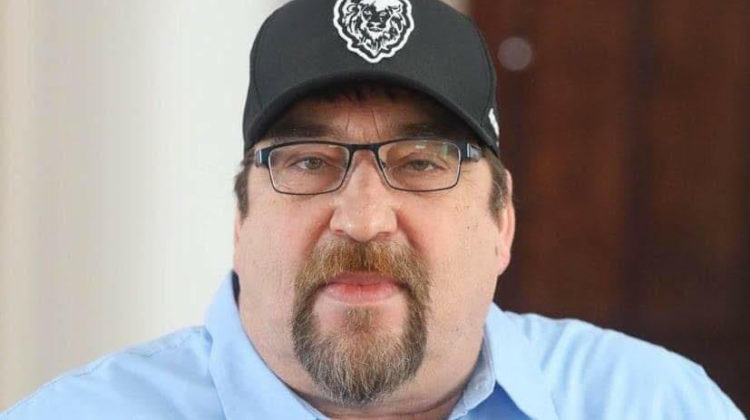 For more details on his platform, visit "Gord Lamont for Mayor" on Facebook. (Supplied by Gord Lamont)

Gord Lamont is running for mayor in Castlegar’s upcoming by-election. The 55-year-old said he has been working on houses since he was 11, developing strong connections and an even stronger work ethic.

“I was born and raised in Castlegar, “ said Lamont. “I’m a local contractor. Everybody knows me in town, I don’t know why they just know me. I have a passion for this city, and I think that’s another reason why they know me.”

Lamont said he had run for Councillor before but decided to go for the top position this by-election.

“I want to be a part of the change that we need to see in town,” said Lamont. “The gap or space between City Hall, Council and the citizens of Castlegar is ‘ginormous’ and I cannot sit by any longer and watch it keep getting bigger.”

He expanded, saying his supporters claim Council does what they please and then asks for permission afterwards.

“I want to get involved more,” Lamont added I want to have some discussions on ‘This is the project coming up. How do you think we should do it?’”

Lamont claims Council is divided and should come together and become a “we” rather than an “us vs. them.” He added that communications from City Hall need to be increased.

In terms of what Lamont uniquely brings to the table, he said his outsider perspective and life journey speaks for even those who have fallen through the cracks.

“I know the value of the dollar because through no fault of my own, I’ve been homeless. I’ve had to use the food bank. I know what it’s like to not have,” said Lamont. “I’m successful now. With the help from my current wife, but still, I pulled my own bootstraps and I got to where I am through sheer determination and because I never gave up.”

Lamont said he wants to be a voice for those who have struggled or are still struggling. With that, he said he posts positive messages on Facebook every day after his son took his own life.

“I could not sit at home and do nothing. I needed to focus on something. I started to find the positive in everything around me,” said Lamont. “Maybe that’s how people know me. I’m the positive post guy.”

General voting day is April 24th. There will also be a mail-in ballot option.

More profiles to follow including those for Florio Vassilakakis and Gordon Zaitsoff.