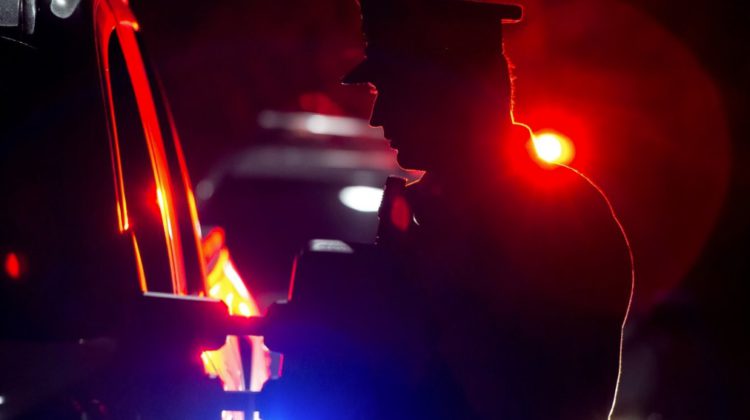 “In Trail, we do check stops quite regularly, we don’t always turn up as much things as we did, but it just turned out to be this weekend there was just a lot going on.”

A 29-year-old man was handed a 90-day license suspension, whereas another 61-year-old allegedly failed a roadside screening device test. The man was subsequently given a three-day immediate roadside prohibition and his license was also suspended.

Trail RCMP said a 49-year-old Salmo driver was caught driving while allegedly suspended under the BC Motor Vehicle Act. Police said they impounded the man’s car, and that he now has a court date set for December 10th.