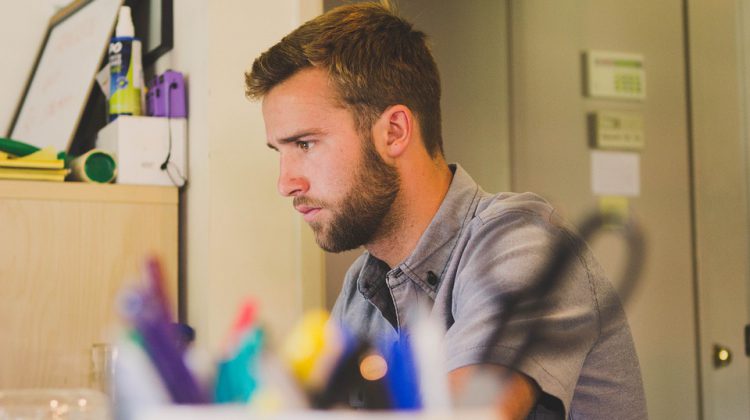 A new online service has been launched to allow for a simplified registration process across provincial lines, which will make it easier for owners to expand their businesses.

The Provincial Government said B.C., Alberta, Saskatchewan and Manitoba each had a separate process for corporations and limited partnerships to complete their extraprovincial business registration and maintenance filings. As of June 27th, the four provinces have implemented an online Multi-jurisdictional Registry Access Service (MRAS), which will serve as a hub to allow corporate information sharing between provincial lines, making registration faster and easier.

“People using this new service will find it easier to register their business in multiple provinces and efficiently complete necessary paperwork through one central hub,” said Anne Kang, B.C.’s Minister of Citizens’ Services. “This joint effort under the New West Partnership Agreement streamlines trade between our provinces and opens up the possibility of including other provinces and territories in the future.”

The B.C. Government said that the four western provinces, as members of the New West Partnership Trade Agreement, have committed to reconciling business registration and reporting requirements between jurisdictions.

“The launch of this online service is just one of the ways we are cutting red tape for businesses, which is especially important as we relaunch our economy,” said Nate Glubish, Minister of Service Alberta. “MRAS is convenient and efficient, and makes it easier for Alberta job creators to expand their operations across Western Canada and for western Canadian job creators to grow into Alberta.”

The Province said that MRAS is currently not available for limited liability partnerships and co-operatives, which will continue with their current models.