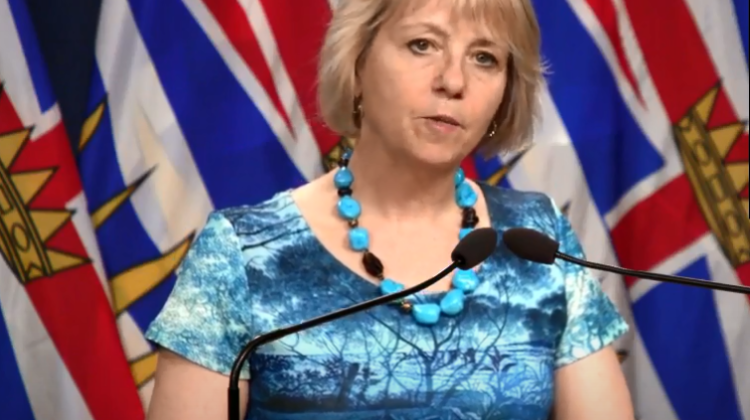 Over the weekend, B.C. health authorities have reported 32 new COVID-19 cases between Friday, June 19th and Monday, June 22, for a total of 2,822 infections around the province.

Breaking down the new case numbers further, 10 new infections were reported between Friday and Saturday, with six confirmed between Saturday and Sunday, and a further 16  positive tests were added between Sunday and Monday afternoon.

So far, a total of 198 cases have been reported within the Interior Health region.

Henry commented on the fact that COVID-19 is still spreading elsewhere in the world.

“Everybody in B.C. has put in an immense effort into staying safe as we gradually restart it over the last few weeks. As we look ahead, our objective is to keep doing that, to keep our COVID-19 rates low and slow. We know that when the virus is anywhere, that the risk is everywhere. We’ve seen again, record numbers of cases being reported around the world, including in our neighbouring countries,” said Henry.

Henry also emphasized the importance of being careful when travelling over the summer, by preparing ahead and maintaining orders that have been in place for the duration of the pandemic.