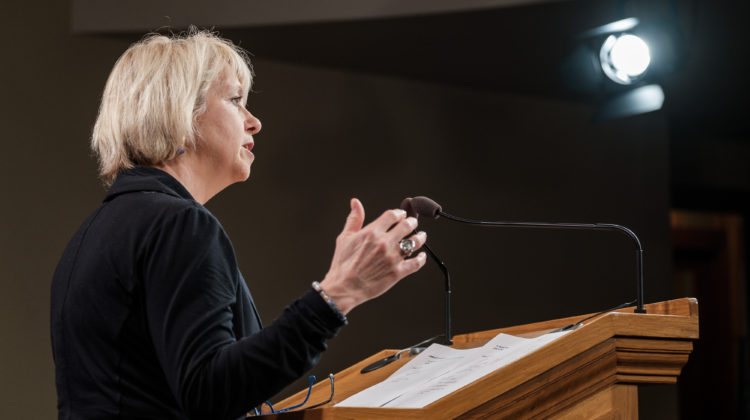 B.C. health authorities have added 36 new COVID-19 cases since Friday, meanwhile, 182 infections remain active around the province as of June 15, 2020.

Between Friday and Saturday, 14 infections were reported, with an additional 16 between Saturday and Sunday, and six more cases were added between Sunday and Monday.

As well, Dr. Bonnie Henry, Provincial Health Officer reported no new COVID-19 related deaths in B.C. since Friday. So far, 168 deaths have been attributed to the virus.

There has been no changes in the Interior Health region in some time, remaining at 195 to date.

“In many parts of our province where we have not had any new cases in some time, it may feel almost like we’re getting back to normal. I know many people have connected with friends they haven’t seen in a while, getting back to work and school and making plans for the summer,” said Dr. Henry. “It is easy sometimes when we’re in the place that we’re in, to lose sight of the fact that this pandemic is far from over. There continues to be no effective treatment, and the virus will continue in our communities for many months to come.”

Henry said that British Columbians have been doing well to keep the virus from spreading so far.

“Part of the reason that we have so few cases in the province is because we have been doing our part to ensure we are taking those measures,” explained Henry. “we have put in immense effort to stay safe across the province, and despite this, we know that several thousand people have still experienced illness.”

In order to keep numbers low, henry emphasized the importance of adhering to measures the provincial and federal governments have in place, alongside the slow reopening of different sectors.