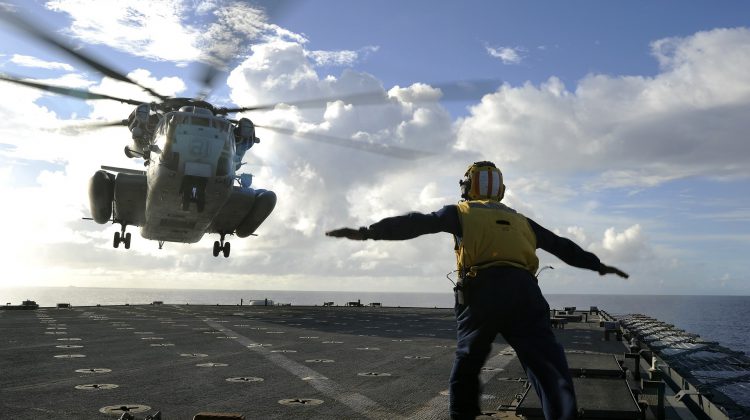 Canada is turning to the U.S. military to help recover the downed Cyclone helicopter off the coast of Greece.

The helicopter went down on April 29th after an exercise mission. It was returning to the HMCS Fredericton.

Two bodies were recovered from the sea. The other four military members are still missing and presumed dead.

The wreckage is under about 3,000 metres of water. American Navy experts have started to arrive at the scene, where they are expected to start work next week with the intention of recovering the bodies still inside the helicopter.

Half of Canadians with COVID-19 Now Recovered

Nova Scotia Shooter Had Five Guns in Car, $800 Worth of Gas