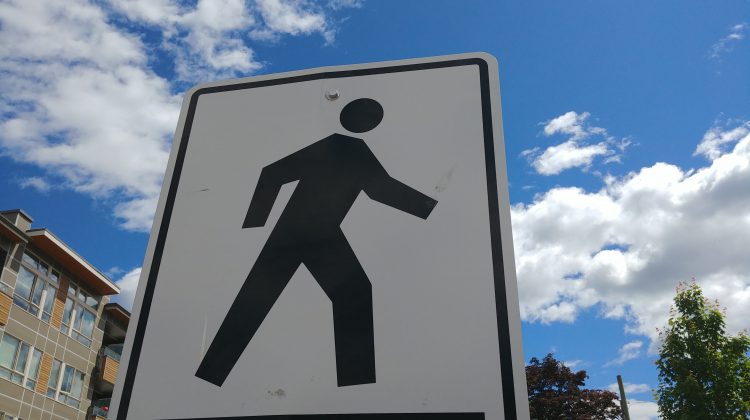 Police say a driver went through a red light on the Schofield Highway in Warfield and drove around a tracher and students in the cross walk (Alex Skultety, MyKootenayNow.com staff)

Another near incident on the Schofield Highway in Warfield as a teacher and students were crossing the street. On Friday, June 7 a driver went through a red light and drove around them in the crosswalk, according to police.

Trail and District RCMP say no license plate was obtained, but the vehicle was a grey 4-door Toyota or Hyundai hatchback.

RCMP also stopped an impaired driver in a school zone in Warfield on the Scholfield Highway earlier this spring.  A crossing guard also prevented a 6-year-old girl from getting hit while in a crosswalk in February near JL Webster. According to police, the vehicle was travelling the correct speed but failed to stop at the crossing guard’s direction. Enforcement was stepped up as a result.