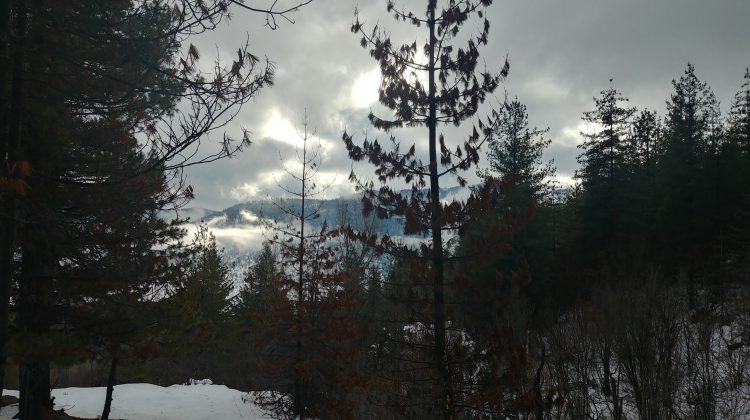 Local residents will have a chance to weigh in on the new draft agreements outlining possible conservation efforts for southern mountain caribou. Staff from the provincial and federal governments will be attending two community engagement sessions in the region. The first is in Nelson on April 16 the second is in Nakusp on the 17.

A draft Section 11 agreement between BC and Canada sets a framework for co-operation between the two governments to recover southern mountain caribou. A draft partnership agreement between BC, Canada, West Moberly and Saulteau First Nations also proposes specific habitat protection and restoration measures to recover the central group herds of southern mountain caribou.

There will be information shared about the draft agreements and government staff will also be available to answer questions. The feedback collected will help inform the final agreements. The public is also able to weigh in online until April 26. For more information on the agreements, click here.

The community engagement sessions are scheduled as follows: