Rossland Mayor apologizing for vaccination trip to the United States 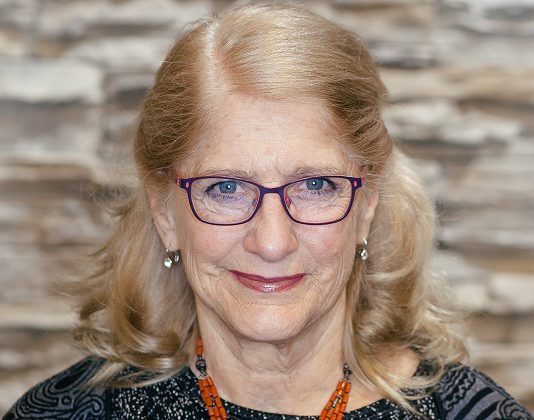 Rossland Mayor, Kathy Moore is now looking for forgiveness from the community after a recent trip to the United States to get vaccinated and to visit family.

MyKootenayNow requested an interview with Moore, but was declined.  “I need to regroup with my council before I accept any other invitations,” Moore told MyKootenayNow.com.

Speaking to the CBC, Moore said she and her husband have dual Canadian and American citizenship and were legally allowed to travel south of the border. They crossed the border to travel to Spokane, Washington on April 1st to get their first COVID-19 vaccine dose and to visit family. Continuing to travel by car, Moore said they arrived in Arizona on April 5th before getting their second doses in the state on April 27th.

Moore continued to say that she was making her decisions as a mother and grandmother and wasn’t thinking from a Mayor’s point of view.

“I do recognize that elected officials are held to a higher standard,” Moore told the CBC on Monday. “I let down my own standards in that regard, and I regret that.”

When asked if she would consider resigning from her position as Mayor, Moore believes she still has the support of Rossland City Council and doesn’t want the city to go through another pandemic by-election.

“There’s only a year and a half left in this term. I’ve said from the beginning of this term that I’m not running again, so I think it would be more disruptive to the community to call another by-election,” Moore told the CBC. “What I’ve heard so far is that they [Rossland City Council] accepted my apology, and they knew in advance I was doing this.”

The Mayor left Canada before the province’s travel restrictions and said she will be returning to Rossland in mid-May, still needing to go through a 14-day quarantine once home.

A similar situation with another West Kootenay Mayor happened in Castlegar earlier in the year. Former Mayor, Bruno Tassone resigned from Castlegar City Council after a trip to his cabin in the Okanagan resulted in backlash from the community. A by-election was recently held in Castlegar following his resignation, where Kirk Duff was  crowned Mayor.