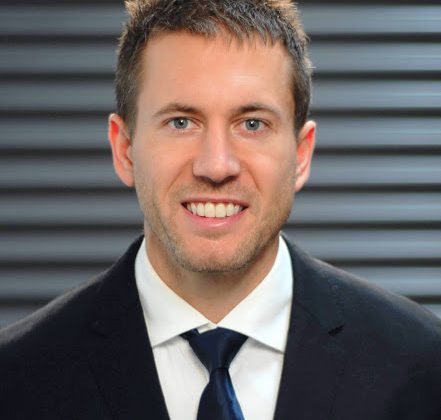 Jeff Tambellini is leaving his role as Head Coach and General Manager of the Trail Smoke Eaters to by a Pro Scout and NCAA Free Agent Recruiter in the NHL with the Tampa Bay Lightning.

The 36-year-old came to Trail two seasons ago, leading the Smoke Eaters to a 70-46-15-1 record during that span and leading the team to numerous team records that had previously stood for over 20 years.

Tambellini offered the following statement on his departure from the Smoke Eaters organization.

“First, I would like to thank Rich Murphy and Craig Clare for hiring me as General Manager and Head Coach in April 2018. I had two main goals when I came to Trail; first, build a championship team and second, to build the Trail Smoke Eaters into a top franchise focused on the development and advancement of elite players to the NCAA. I am proud to say that we were on our way to a Championship season in 2020. More importantly, the Trail Smoke Eaters are now regarded as one of the top development franchises in the CJHL.

Building and developing an elite group of players is very expensive, and again, I want to thank Rich and Annie Murphy for providing us the resources to build and acquire a top team for the 2019-20 season. I also want to thank my hockey staff and the entire TSE business staff. I was very privileged to work with an outstanding group of young passionate people who all wanted to see great things for our franchise.

Finally, I’d like to thank my players. In both seasons, the group of players that we went into the playoffs with were outstanding groups of young men. The 22 players in 2019 and the 23 players in 2020, were all willing to sacrifice for each other in order to win, and I truly thank them for that. In both seasons I had outstanding Captains in Braden Tuck and Philippe Lapointe. Those two men helped us build the identity, work ethic and execution level I expected out of both teams and I am forever grateful to have worked with them.

It’s been an amazing two years in Trail, BC and I wish the players, staff, and volunteers of the Trail Smoke Eaters organization continued success!”

Tambellini will continue to work as the acting General Manager of the Smoke Eaters while Rich Murphy and Craig Clair hire the team’s next Head Coach and General Manager.

“My staff and I have recruited and acquired the majority of players for the next season and it is crucial that we find the right person to lead this elite group of players going forward,” said Tambellini.

For the 2020/21 season, Tambellini will have him move into a “Special Advisor” role with the Smoke Eaters, while he fully pursues his NHL opportunity with Tampa Bay.

“As Jeff makes the incredible jump from the BCHL to the NHL he leaves a strong core and culture behind in Trail,” said the Smoke Eaters organization. “As a junior hockey club it is our goal to develop and move players on. The same can be said for our coaches and staff and to have Jeff move forward in his career is a great thing for the Smoke Eaters and the BCHL.

CERB Being Expanded to Include More Workers