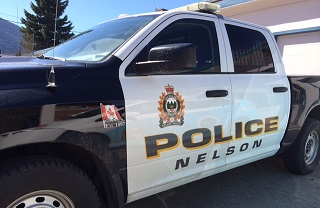 Nelson Police say they responded to a call about a man who was assaulted when he tried to break up the animals.

It’s alleged the 42 year old owner of the aggressive dog – who is local- punched the other man in the face.

He was located , arrested and charged with assault.

Until he appears in court in July he’s banned from entering the park.