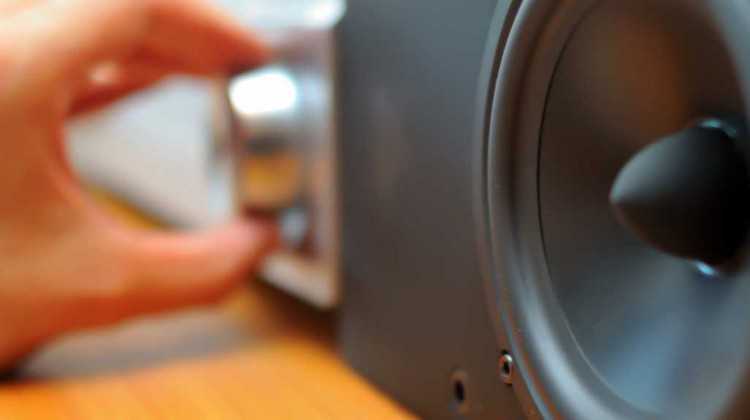 A trial date will be set April 16 for the 19-year-old man charged with starting last week’s fire at the Kinnaird Church of God.
Lee Wilding pled not guilty Wednesday to two counts of arson in Castlegar Provincial Court.
Pastor Cynthia Pelletier says her congregation is offering prayers and forgiveness.
She is hoping some redemption comes out of the tragedy.
Wilding was sentenced last year to 14 months in jail after admitting to burning down St. Rita’s Catholic Church.
He’s been denied bail.