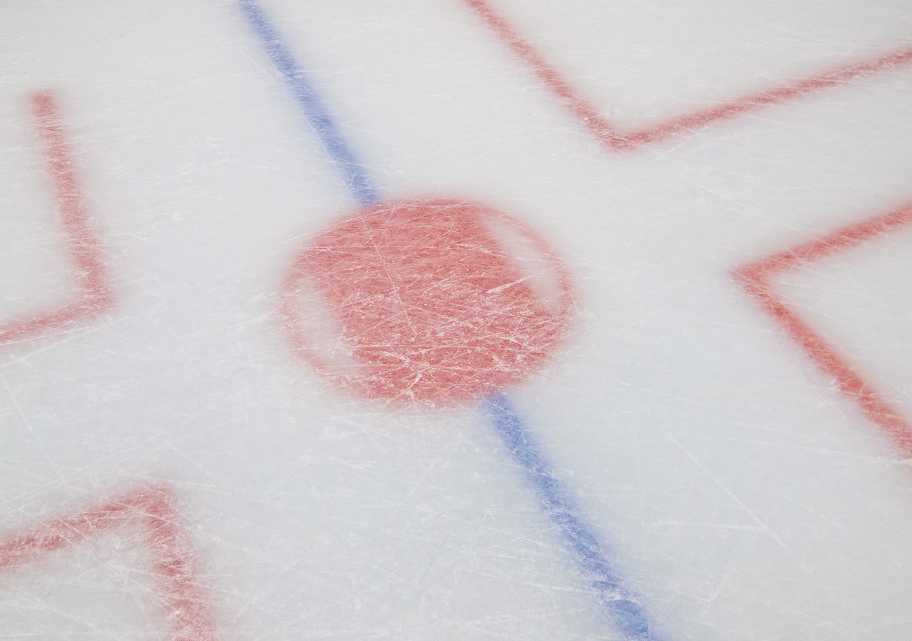 The mudslide in Washington State opens old wounds for former residents of Johnson’s Landing.
Gillian MaDill’s husband barely escaped the fatal landslide in June 2012 that took four lives.
However, she did lose 17 acres of property that she still owns and pay taxes on.
She says it’s hard to move on and they’d like the government to come up with some sort of plan to help.  She suggets buying the land and keeping it in the high-hazard zone that they’ve classified it as – then no one would use it, buy it or build on it – and it would be a safe place isolated from other properties.
MaDill admits not all landowners in Johnson’s Landing want to sell their property.
Facebook
Twitter
ReddIt
WhatsApp
Email
- Advertisment -
- Advertisment -
- Advertisement -