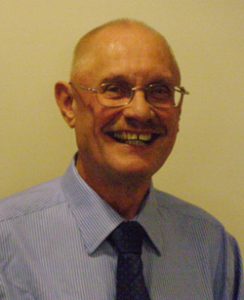 Three candidates for RDCK Area G have been named in this year’s elections so far.

“I believe in listening rather than mouthing off,” says Cunningham. “I believe in doing what needs to be done.”

Cunningham, who is the incumbent, has served on RDCK since 1986 and doesn’t usually get challenged for his seat.

“Typically I get challenged once every two [terms],” says Cunningham. “I welcome the challenge as it helps to bring the issues to the surface.”

Area G has seen a lot of growth over the past years, and with a spurt in growth more issues arise, he says.

“Since I was elected the region has grown, not just in population, but also in size,” says Cunningham. “This means whoever the next director is, they will have to deal with it.”

Farrell Segall, who is challenging Cunningham, is a councillor in Salmo and agrees there are challenges that need to be addressed in the district.

“The main problem is a lack of transportation in the area,” says Segall. “It is hard to get anywhere in the rural areas if you do not have access to reliable transportation.”

Segall is hoping to bring fresh and new ideas to the table if he is elected.

Bundschuh, who is part of the family who started the Shambhala music festival, has not responded to our request for comment.