Olympic softball pitcher and Trail native Lauren Bay-Regula put on a youth clinic at Butler Park today as part of the 2022 Teck Coaching Series. Bay-Regula won a bronze playing for Canada at the 2020 Olympics in Tokyo and also played in the 2004 and 2008 games. We caught up with her after she finished signing every bat, ball, and photo put in front of her.

What did you do with them?
We did basics. I told the kids before we started that everyone wants to do all the fancy stuff, but at the end of the day, even if you’re at the Olympics, it’s who can do the basics the best. So we threw, we did some infield, some outfield, but really I just wanted to make sure we were moving at all times and having fun.

When you were growing up, did you have anything like this?
Not that I remember. It was, I think, cooler for me to see these girls and come back to my hometown more than anything.

How did today come about?
I was approached by Teck to come and do this event. They have speakers and athletes come in and share their craft or their sport. I was very fortunate that I was asked.

How often do you get back to Trail?
Not often enough. I wish I could come back more often. This was the first time stepping into Trail in four years. I had to go back through my photos. I said “There’s no way it’s been four years.” Flying into Castlegar, I started bawling. I was just so happy to come home.

Have you ever worked with kids in Trail before?
No, this was the first time.

Who were your role models as a kid?
I actually travelled to Vancouver because this one woman from Australia, Mel Rosch, was doing a pitching clinic. I remember my eyes were huge. It was the first time I went oh my gosh, I felt like I was in the presence of the most amazing person. She ended up being a four-time Olympian for Australia as a softball pitcher. She was definitely the person I looked up to. It was so important to see. I don’t think it clicked until [then that] she was real. It’s hard to understand how people are real and they do these things. I was able to talk to her and see her in the flesh and it was incredible. 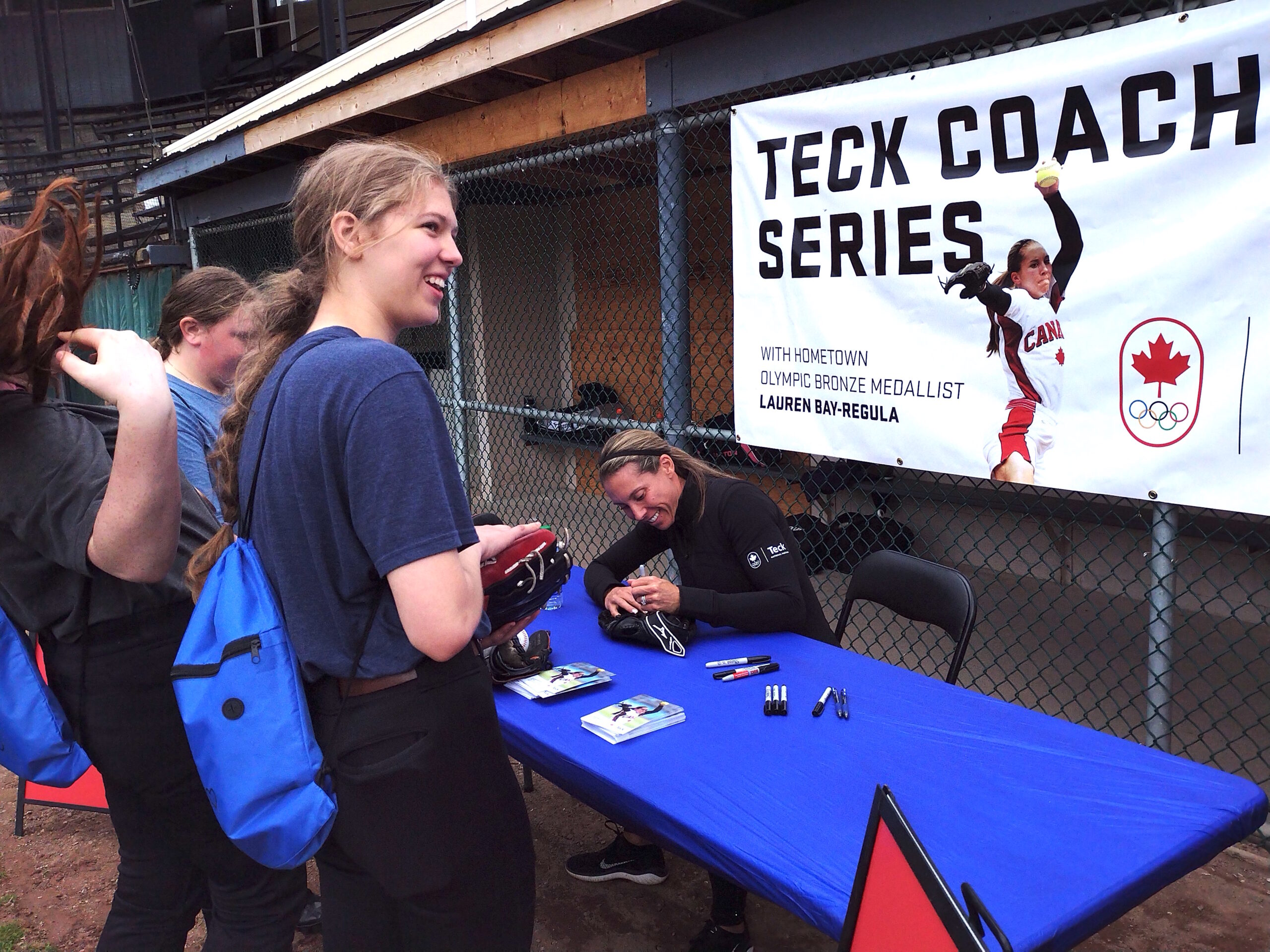 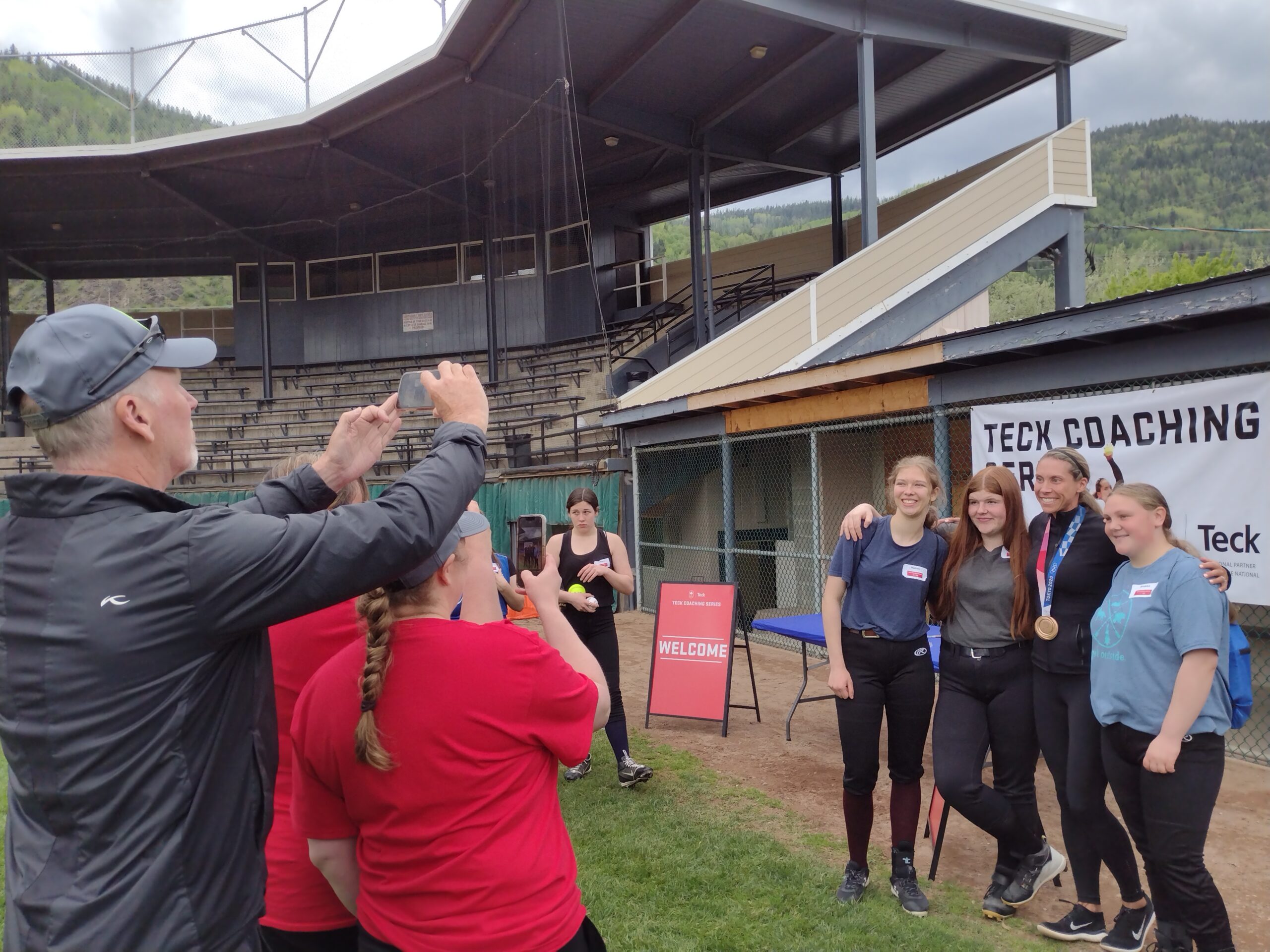