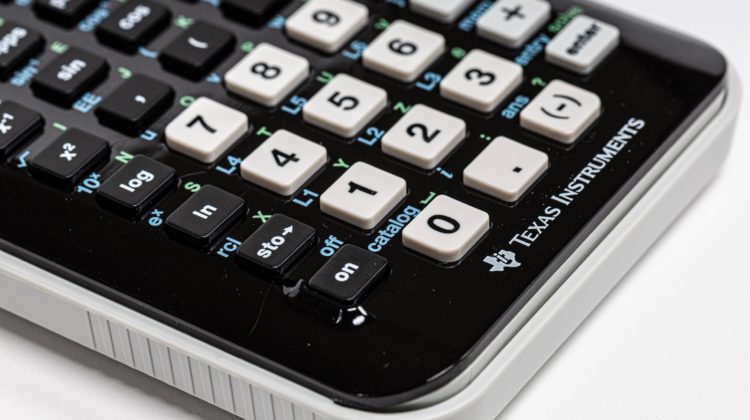 The City of Castlegar has received little feedback on its proposed budget, which calls for a 5.66 per cent residential tax increase and 5.75 per cent increase for business and light industrial properties.

An online budget open house last week has been viewed a couple of dozen times, but the only member of the public who actually asked questions at the meeting was former city councillor Florio Vassilikakis.

The city could adopt its financial plan on Feb. 7.

“Setting a taxation rate is the hardest thing any council does,” councillor Sue Heaton-Sherstobitoff says. “We stress about it. We started at a 12 per cent potential tax rate, and now it’s down at 5.66 per cent. That’s [due to] huge compromises by all of us and huge discussion.”

However, she doesn’t think they can go any lower. “That’s where we have to be at to keep our town going and pay our bills, to provide the services you’re used to,” she says.