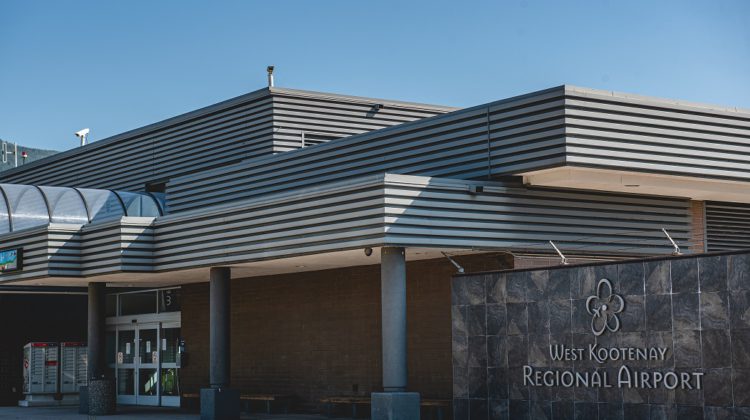 West Kootenay Regional Airport (Supplied by the City of Castlegar)

Nineteen out of 21 scheduled commercial flights made it in to the West Kootenay Regional Airport in December, Castlegar city council has heard.

Airport manager Maciej Habrych described that rate as “uncharacteristically” high in his report to council this week. Those flights were two-thirds full, he added.

Currently Air Canada is offering flights to Vancouver on Sundays, Mondays, Thursdays, and Friday. Habrych said there have been no COVID-related staffing issues at the airport.

Councillor Sue Heaton-Sherstobitoff asked if there was any truth to rumors that flights to Calgary might resume in February. However, Habrych said he has not heard anything about that, and “the only chatter” at the moment is about increasing the number of flights to Vancouver.

The city recently submitted a proposal to Nav Canada and Transport Canada to improve the airport’s reliability, which is notoriously low in the winter due to the mountainous terrain.