Teen calls for return of youth centre to Castlegar 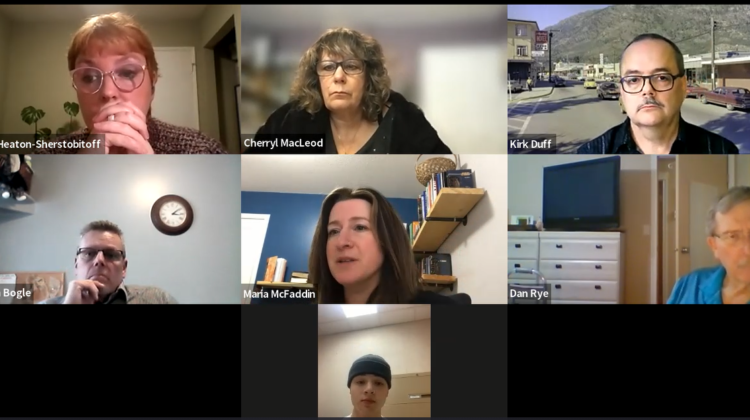 A Stanley Humphries student says it’s time for Castlegar to revisit the idea of having a youth centre.

The old youth centre in the former RCMP station closed several years ago, but Ty Hetchler, who is in Grade 12, thinks it’s worth another shot.

In a presentation to city council this week, he said he felt there is a lack of recreational opportunities for youth aside from the skateboard park, and particularly in the winter. He pointed to the Nelson youth centre as a possible model.

“[It has] a skate park, basketball court, and pool tables,” he said. “I think we need something like that, where it’s more open. People can show up, pay a small fee to go in and do activities like skateboarding or basketball or musical lessons, cooking lessons.”

“I’m starting to do a survey within my school to figure out what people would want. Would they like something like that? Would it be in use?”

Castlegar does have a youth action network and a youth program co-ordinator employed by Castlegar and District Community Services, but no dedicated space for activities.

Mayor Kirk Duff told Hetchler that funding might be available for such an idea, but the proposal would need to be fleshed out.

Councillor Sue Heaton-Sherstobitoff noted that Blueberry Creek Community School offers some youth programming. Councillor Maria McFaddin said Kinnaird Park Community Church used to have an indoor skatepark, but it has since been dismantled.

Councillor Dan Rye said the previous youth centre closed “for a variety of reasons, some of which were financial, some lack of use.”