Last chance to have your say on Salmo transit 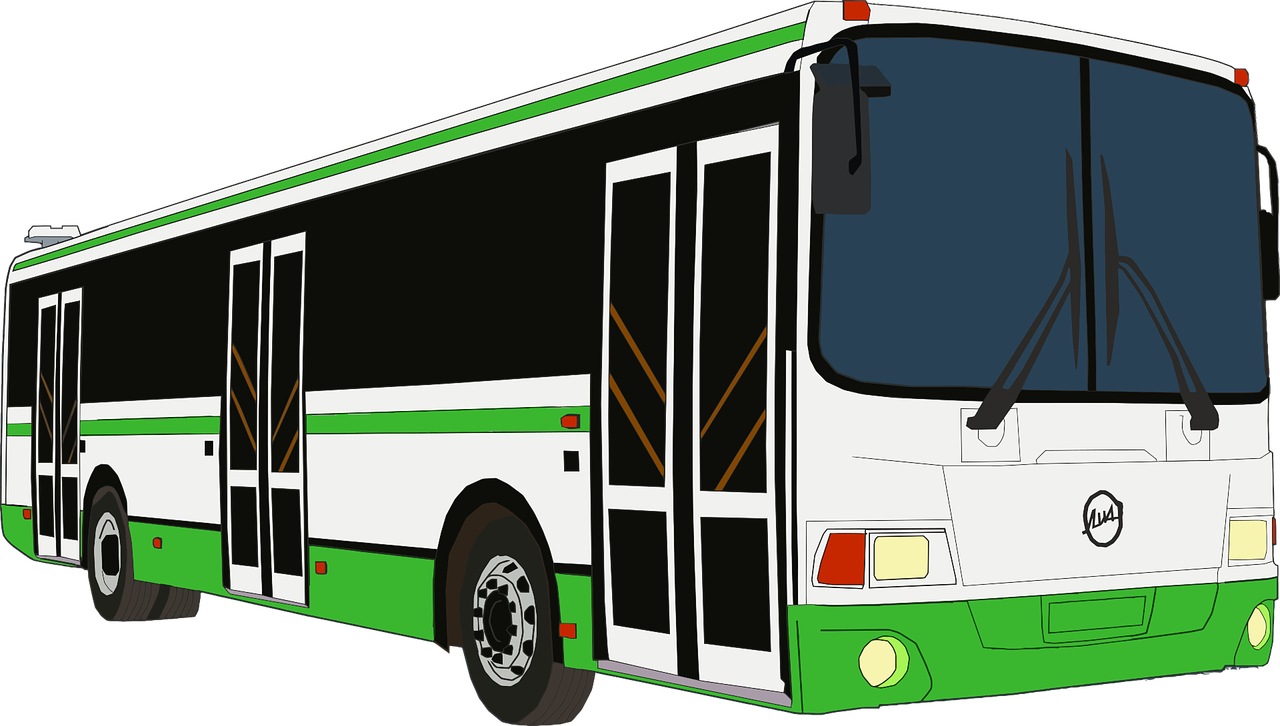 The deadline is looming in an online survey that asks people who live or work in the Salmo Valley about their public transit needs.

Village councillor Farrell Segall, who spearheaded the study and found money to conduct it, notes Salmo’s equidistance from Nelson, Castlegar, and Trail has earned it the nickname Hub of the Kootenays.

However, it presently only has a three-day per week paratransit service to Nelson. Segall says that doesn’t work for people who need to use the bus more often or need to get to Castlegar or Trail.

“Students who want to attend college, the minute they leave school need to get a car. Seniors who don’t drive anymore need to have someone to take them where they need to go,” he says. “We have all sorts of facilities here but they’re almost unaccesible unless you have transport.”

Segal says the survey is designed to determine whether there is a demand for an on-demand microtransit service, which is new in Canada, but has been implemented in some towns.

“We wouldn’t necessarily have scheduled runs but you could book a seat on the bus. Students could do this up to a year in advance. Seniors could do this for medical appointments.

“I would call it an Uber bus. A bus that can pick you up and drop you off where you want to go.”

The survey also asks what people would be willing to pay for the service.

The survey opened a few weeks ago and can be found here: https://www.surveymonkey.com/r/Salmobus

Responses are due by midnight Thursday.