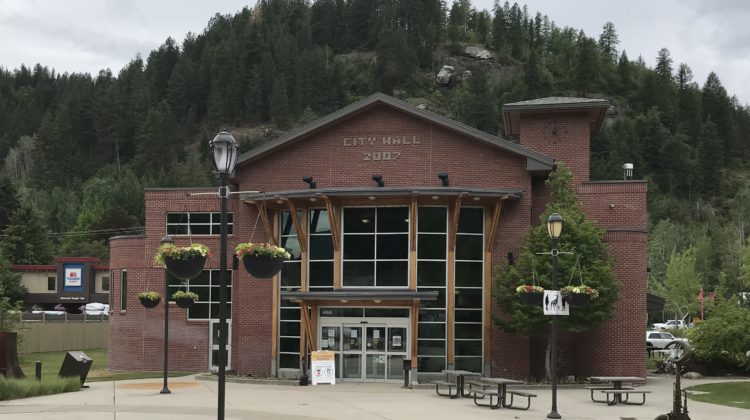 Castlegar city hall and the Columbia Basin Trust office were evacuated Wednesday afternoon due to an apparent gas leak.

Fire chief Sam Lattanzio says his crews responded to the call at 4:12 p.m. along with Fortis Gas. When they arrived, everyone from city hall had already left both buildings.

“We searched both building and discovered there was an issue at the [Trust] building which is being repaired today,” he said.

Crews were on the scene for about an hour.