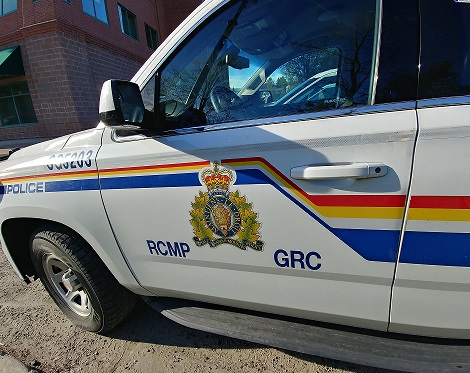 A stabbing in Ootischenia early Tuesday led to the seizure of weapons and drugs.

RCMP say a homeowner on Rosedale Road answered their door to find a 43-year-old man covered in blood. They provided first aid and and called paramedics, who arrived and treated the man for multiple stab wounds.

Police went to a home nearby and arrested a 31-year-old man for assault with a weapon. He also had also been stabbed. Both men were taken to hospital and later released.

Sgt. Monty Taylor says they believe the two men are friends who got into an argument that turned violent.

Police later returned to the second home with a search warrant and seized several weapons, both related and unrelated to the assault, as well as what they suspect to be cocaine, fentanyl, and psilocybin.