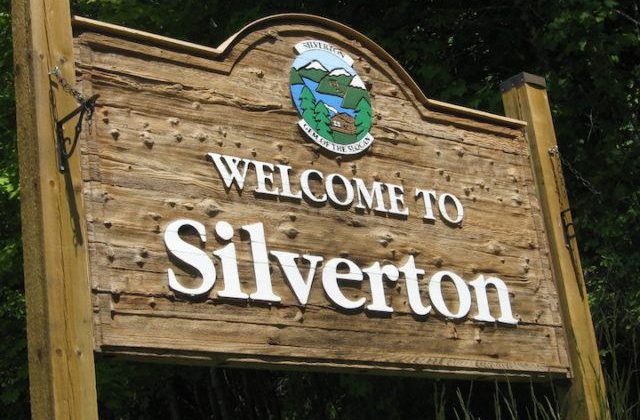 Silverton residents will vote in another by-election next year, following the recent resignation of village councillor Tanya Gordon.

No date has been set for the vote, which the Local Government Act says must be held unless someone quits in the same calendar year as a general election. The next general municipal elections are slated for October 2022.

It will be the second by-election in Silverton this term. In June, residents elected Colin Moss as mayor, to replace Jason Clarke, who resigned. Clarence Denbok was acclaimed as councillor to replace Kerry Gordon, who died in office.