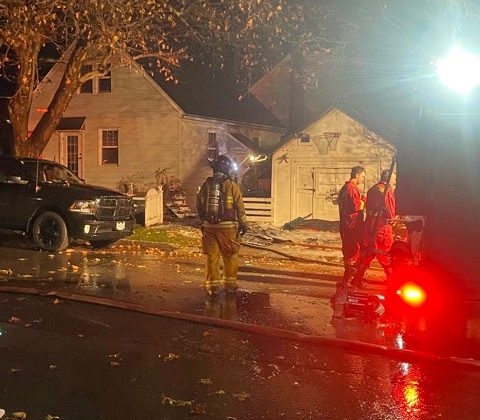 Twenty-two firefighters from Trail and Warfield responded and spent about 45 minutes getting it under control.

“With a quick response time we were able to contain the fire to the building of origin,” Capt. Grant Tyson said in a news release.

The building and its contents were heavily damaged by fire, but there were no injuries.

The cause is under investigation, but it’s not considered suspicious. 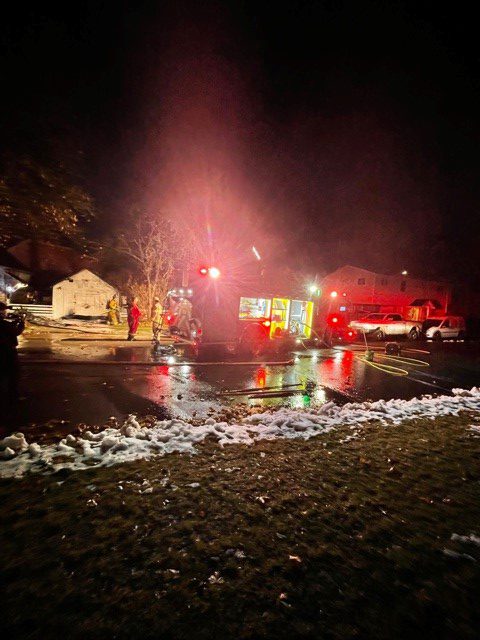