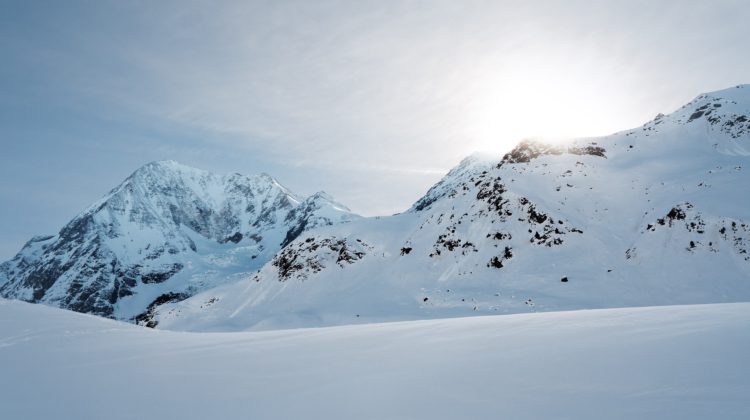 Zincton Mountain Resort is proposed for an area between Kaslo and New Denver (not pictured). (Photo by Pixabay)

Tomorrow is your last chance to weigh in on the second stage of the Zincton resort proposal.

A developer wants to build a ski village between New Denver and Kaslo.

The public commenting period on this phase of the plan opened Oct. 21 and closes Tuesday afternoon.

David Harley has proposed the year-round destination along London and Whitewater ridges to offer both backcountry and lift-serviced recreation.

However, several groups have raised concerns about possible effects on grizzly bear and wolverine habitat.

You can add your two cents by clicking here.