Trail: Covid-Hotspot; but Kootenay School Districts’ could be Flashpoint 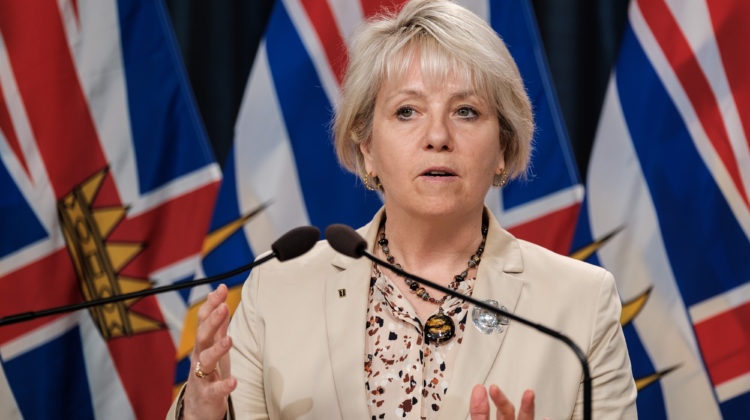 The B.C. Center for Disease Control has released its weekly-numbers for West Kootenay, indicating the City of Trail as the primary driver for Covid infections. Ending on September 25th, the spike for Trail indicates 79 new cases: That’s a 25% increase from a week ago. Most everywhere else all signs are indicative of a plateauing of Covid case numbers. However, those numbers are somewhat deceiving, as multiple school districts have seen incidents of Covid exposure, increase significantly.

The District also operates a Community Education Program, that collectively employs over 750 employees working for School District # 20. Take those numbers and transpose them to include, the litany of school districts, experiencing Covid-exposure, out-breaks across the entire West Kootenay region.

At the time of this writing and not surprisingly, exposure throughout the entire eighteen (18) school districts’ that comprise West Kootenay ~ has coincided with the primary return to in-class teaching despite the mask mandates for Kindergarten (K) to Grade (12), attempts to facilitate better in-school ventilation, coupled to protocols for better contact-tracing.

Please review the latest numbers, which are inclusive for the week of September 19th to 25th inclusive, provided by Interior Health ~ https://news.interiorhealth.ca/news/school-exposures/