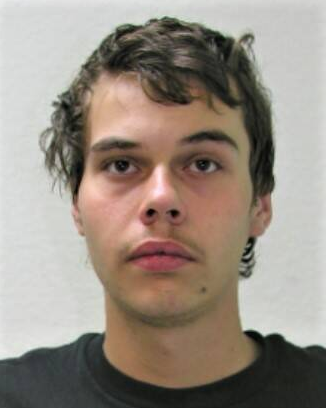 Creston RCMP are asking for public assistance in the search for a young man who has been missing since September 20th.

Markwart’s sister, Christine Robert said he was heading to the Salmo/Nelson area in a White Hyundai Sante Fe with two people.

Police describe Markwart as standing between 5’9 and 5’11 with a slim build and brown hair, buzzcut hair and brown eyes, he has a unique tattoo on his left forearm and his right ring and pinky finger are permanently bent due to a tendon injury.

Robert added that it is out of character for her brother to disappear and have no contact with family.

Anyone who sees Markwart is asked to contact Creston RCMP.