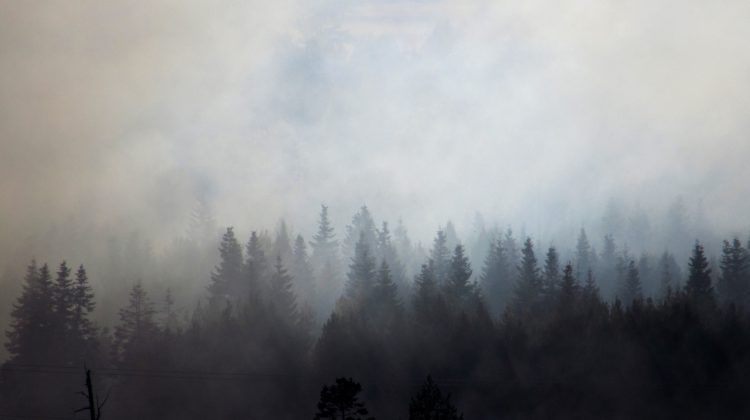 (Image by Daniel Roberts from Pixabay)

The Area Restrictions put in place around the Octopus Creek and Michaud Creek wildfires will be rescinded at 4:00 p.m. on Friday, September 24th, 2021.

The BC Wildfire Service said even though the restriction is ending, officials still have the authority to order anyone to leave the area if needed.

People should be aware of the hazards before entering the area.

According to the BC Wildfire Service, damaged trees could be unstable and fall and ash pits could be active and hot.

Smoke is still expected to be visible within the fire’s perimeter and only smoke rising from green, unburned fuel or from outside a fire’s perimeter should be reported to the BC Wildfire Service.