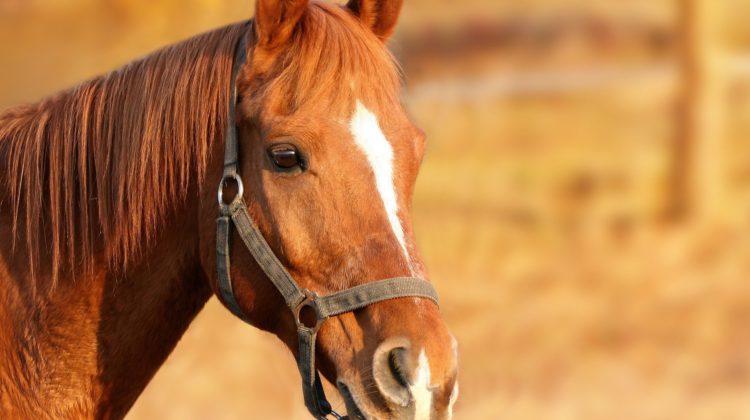 The Trail RCMP resolved a neighbourhood dispute where horse manure was allegedly thrown at another property in Rossland, B.C..

The incident occurred on September 19th and Trail RCMP said the alleged manure flinger denied throwing the feces and instead blamed the incident on her horse.

According to the RCMP, the woman said her horse had an explosive bowel movement when running, causing the manure projectile to fly through the air and land onto the side of her neighbour’s barn.

Despite the strange circumstances, police said the matter was resolved without any further incident.