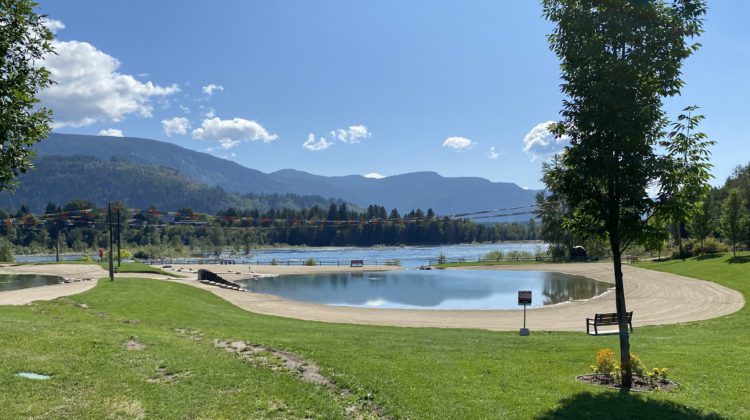 The natural swimming pond at Millennium Park has reopened in the City of Castlegar.

The city has met the testing guidelines for two consecutive weeks after testing positive for E. coli in the water earlier in the month.

“We are happy to be able to open the bottom pond but will keep the other two ponds closed for the remainder of the season,” says Operations Manager, Michael Gagnier. “The algae is an ongoing challenge and keeping the two ponds closed allows our team to investigate long-term solutions.”

While the ponds were closed, two of them accumulated algae, which the City said may not look pretty but is not harmful to swimmers.