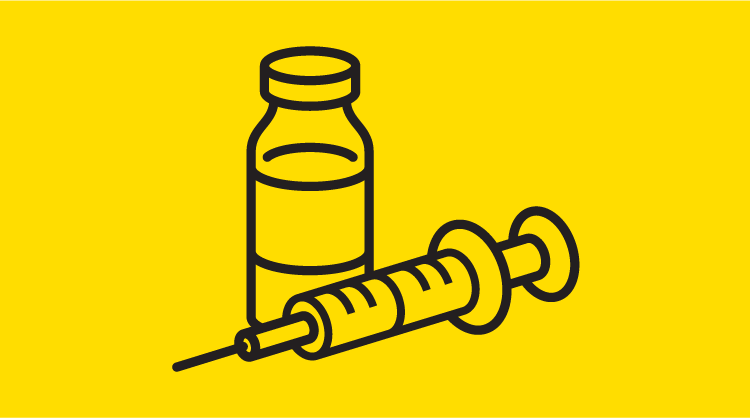 Supplied by the Province of British Columbia

Another round of pop-up vaccine clinics is coming to the West Kootenay areas.

Anyone in the area born in 2009 or earlier can get their shot with no appointment needed.