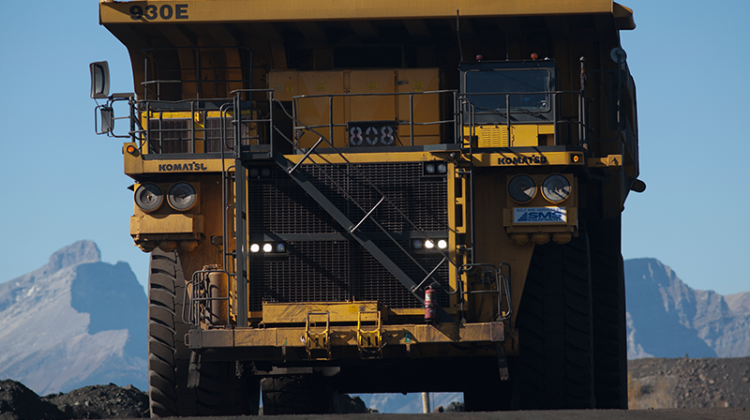 With all the wildfire smoke in the air, Teck Resources Limited said it is starting to affect their operations.

The company announced today (August 4th) that its Trail Operations metallurgical facility will be shut down for the time being.

“Specifically, the oxygen plant at Trail has been shut down due to poor ambient air quality, and the usual mitigation measures have not been adequate to deal with conditions,” said Teck Resources Limited. “Zinc refining operations are running at approximately 70% of normal rates. Lead refining continues to operate normally; however, the lead smelting operations have been temporarily idled.”

According to Teck, regional air quality conditions are being monitored and a resumption to full production will depend on improvements in air quality.

In the meantime, Teck said it has response plans in place to protect employee safety.