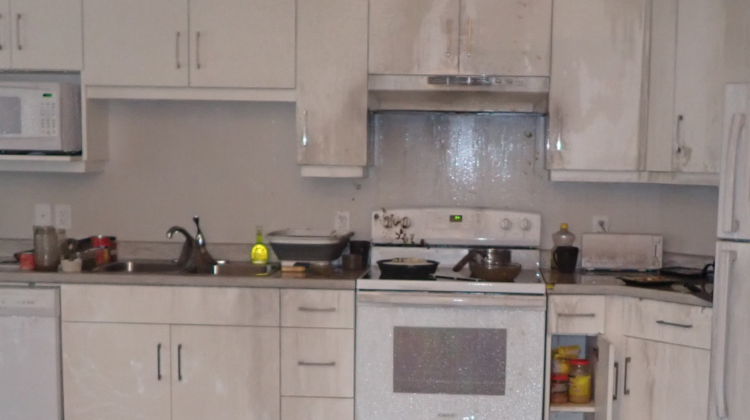 “Upon arrival, the first crew found the building occupants had been successfully evacuated,” said Nelson Fire and Rescue Services. “In a third-floor apartment, crews found an oil-based stove-top fire had extended into the hood system and had activated a single sprinkler head.”

After crews said the sprinkler system was able to control the fire, they went to work with Nelson CARES staff to minimize the water damage throughout the building.

In total, four firefighters responded to the incident and one resident was treated on the scene for minor burns. The damage estimate is unknown at this time.

Scott Jeffery, Captain of the Nelson Fire and Rescue Services would like to remind the public to never leave their cooking unattended.