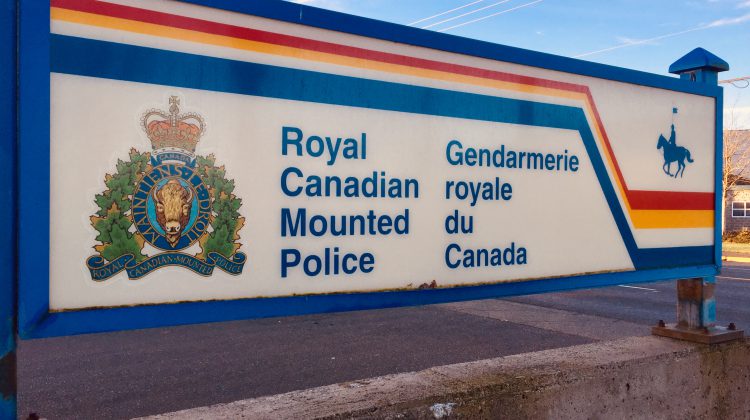 A woman with outstanding warrants was arrested by Trail and Greater District RCMP.

On Tuesday, July 6th, police arrested the 29-year-old woman after confirming that her warrants were still valid in relation to incidents that happened in Castlegar and Salmo.

“She was arrested without incident accordingly for Fraud, Forgery, Identity theft, and Impersonation,” said police. “RCMP officers transported the woman back to Trail RCMP detachment.”

According to officers, she was held in custody for one night before being released awaiting a court appearance in Castlegar Court on Wednesday, July 28th.