Gas leak broke out in Sunningdale 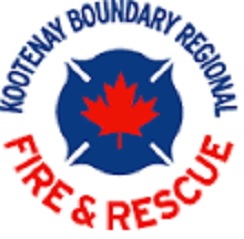 Kootenay Boundary Regional Fire Rescue logo (Supplied by Kootenay Boundary Regional Fire & Rescue)
A gas leak in Sunningdale yesterday afternoon, July 14th, led several homes to be evacuated.
The Kootenay Boundary Fire Rescue responded to the leak where they evacuated 11 homes for safety before allowing them to return to their houses just before 4:00.
Crews from Trail arrived at the leak around 2:30 and took roughly an hour to control the incident.
No one was injured during the gas leak and the incident is under investigation.