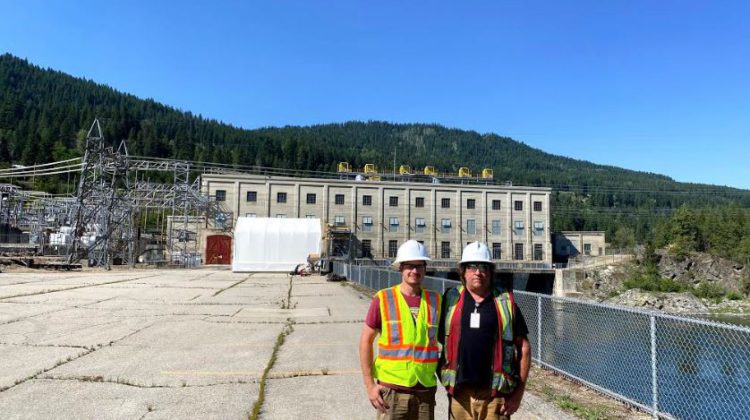 Nelson Native, Tyler Podgorenko, was honoured as one of the winners of a major science award in Alberta.

The LV Rogers Secondary graduate won the Capstone Project of the Year Award from the Association of Science and Engineering Technology Professionals of Alberta (ASET).

Along with Podgorenko, Michael Nosterud, Spencer Otto, and James Greenough are receiving the award.

Calico Communications said the award recognizes their contribution to an outstanding renewable project.

When it comes to the project the group of former Red Deer College engineering technology students put together, it involves taking a ram pump to the next level.

“In existence since the Roman Empire, the ram pump uses the potential energy of flowing water to pump the water to a higher elevation,” said ASET. “The team added a game-changing component: a turbine in the form of a Pelton wheel, which can be used to extract energy from the impulse of flowing water and generate clean electricity.”

According to Podgorenko, his passion for renewable energy from watching and being around his dad, who works with dams in the Kootenays. 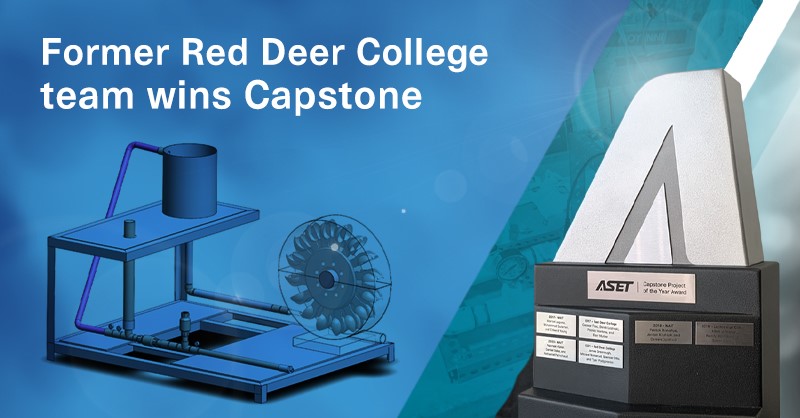