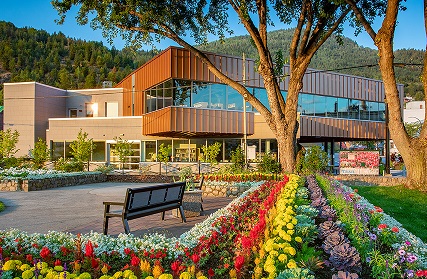 Chief Administrative Officer/Chief Financial Officer for the City of Trail, David Perehudoff, will be leaving his positions within the Councill.

“He will be greatly missed,” said Lisa Pasin, Mayor of Trail. “In his 26 years of service, Perehudoff has shown a singular devotion to the city through his strong work ethic and his breadth of knowledge and experience which he brought to the leadership at the City.”

With Perehudoff planning on retiring in 2022, the decision to depart from his positions early came down to an incident that happened within City Councill that contradicted the Code of Conduct.

“There was a regrettable situation that happened at a council meeting and that has been determined by an outside investigation to be a breach of the City’s Code of Conduct by Councilor Robert Cacchioni,” said Pasin. “This situation greatly impacted CAO David Perehudoff, Councillor Cacchioni has taken accountability in this matter and is committed to taking steps to ensure a respectful workplace is upheld in the future.”

Pasin said the Council will continue with the commitment to maintain a respectful workplace environment.

Perehudoff has agreed to provide support to the City until September 30th.