L.V. Rogers forced to close on Monday after heavy vandalism 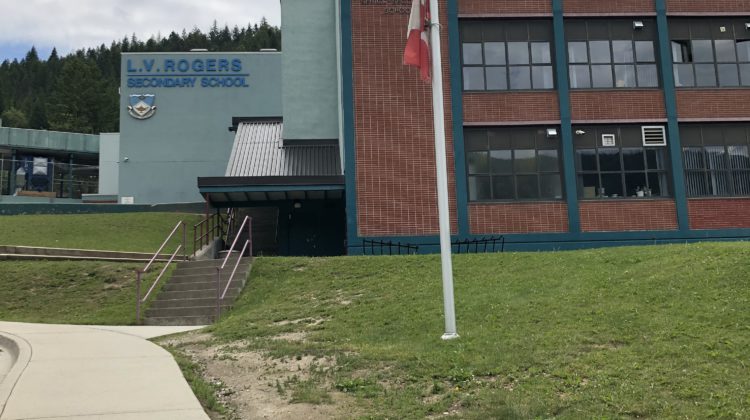 L.V. Rogers was closed to students on Monday due to what seemed to be a grad prank that got out of control.

According to officers, a few students broke into the school and opened the doors letting others join, late Sunday evening.

Somewhere between 35-45 adults made up of staff from throughout the school district along with several parents volunteers spent the entire day on Monday cleaning up the school to a point it could be suitable for students.

“The Nelson Police Department worked closely with school staff and cooperative students in order to conduct a thorough investigation into what can be characterized as a criminal Break and Enter and Mischief over $5000,” said police. “Tenacious officers conducted close to 20 interviews over the next few days.”

“As a result of this investigative work, four students were arrested and released.  Charges are being considered against some of the instigators.”

Fortunately, police said the majority of the students have agreed to participate in the Nelson Police Restorative Justice Program. LVR staff, parents, the director of the restorative justice program, and numerous volunteers are working towards a solution to the event. 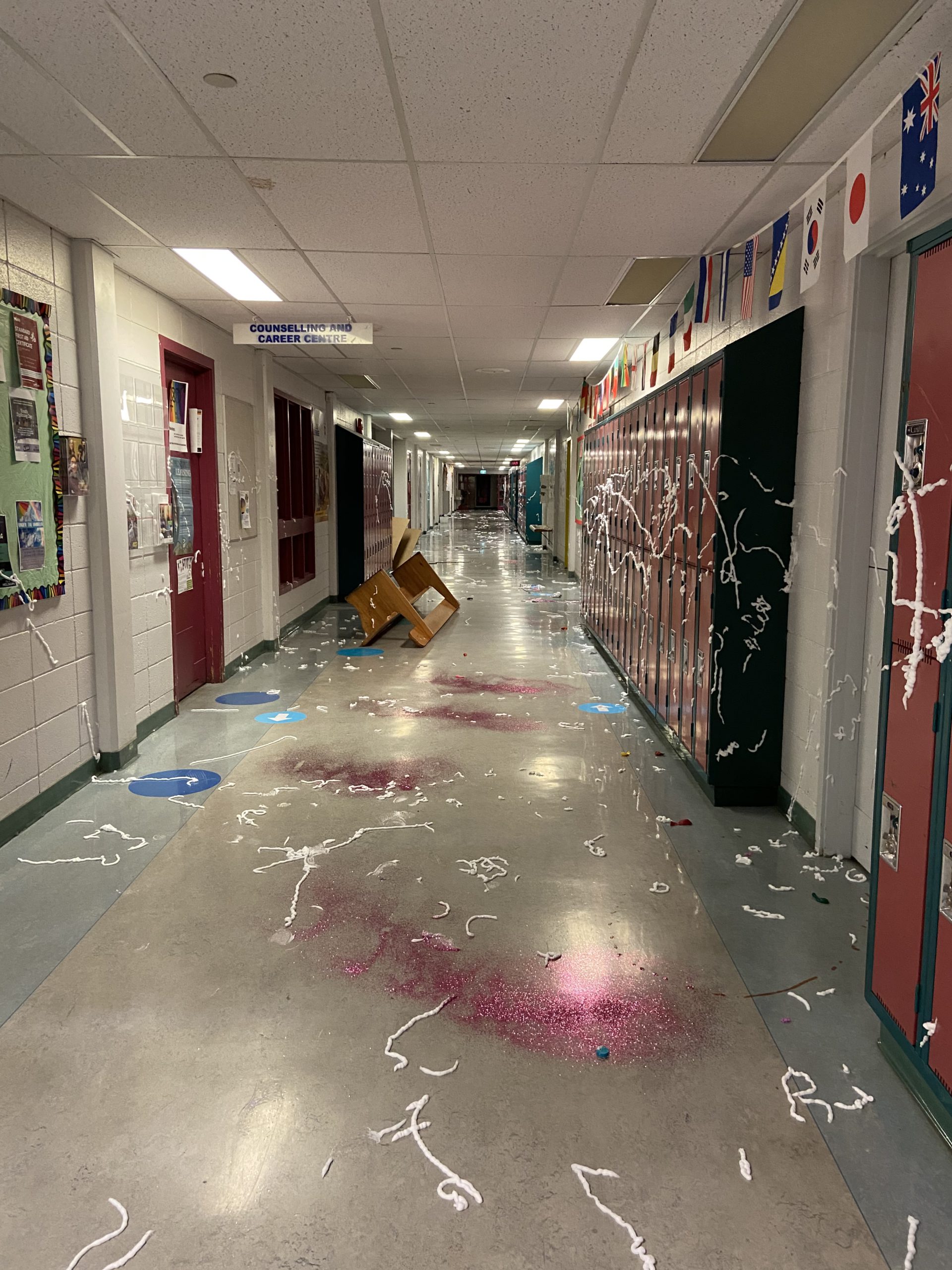 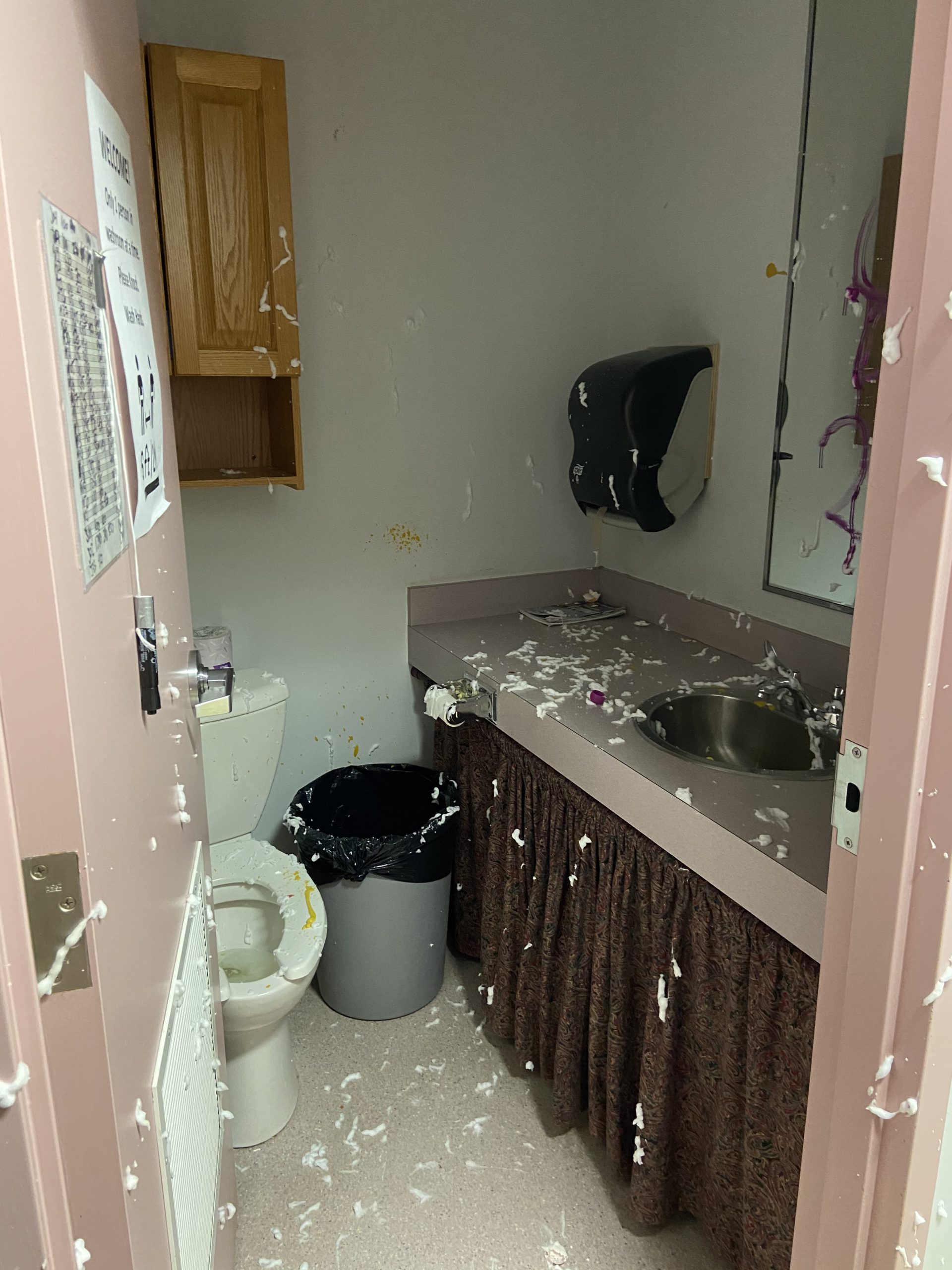 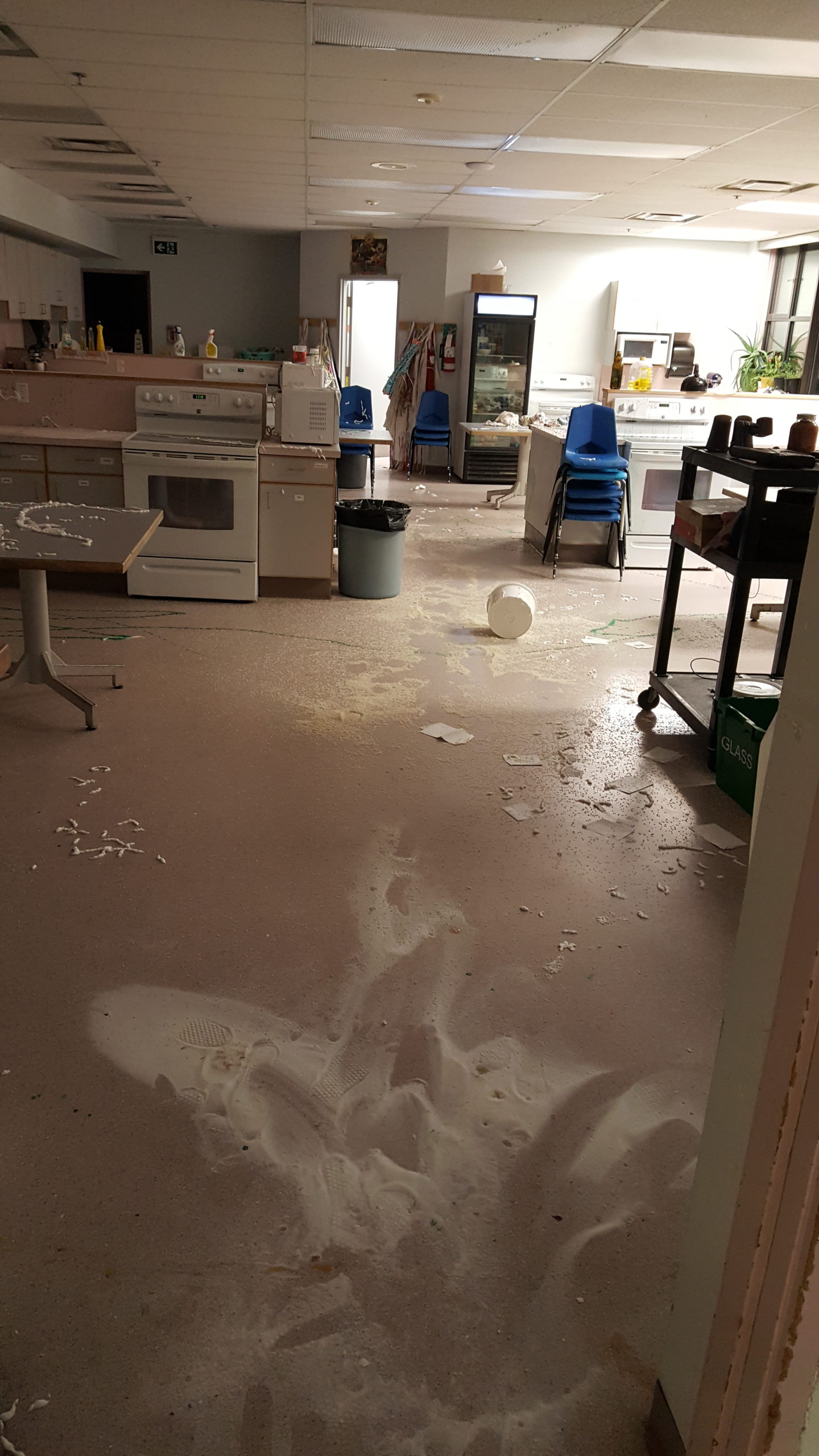