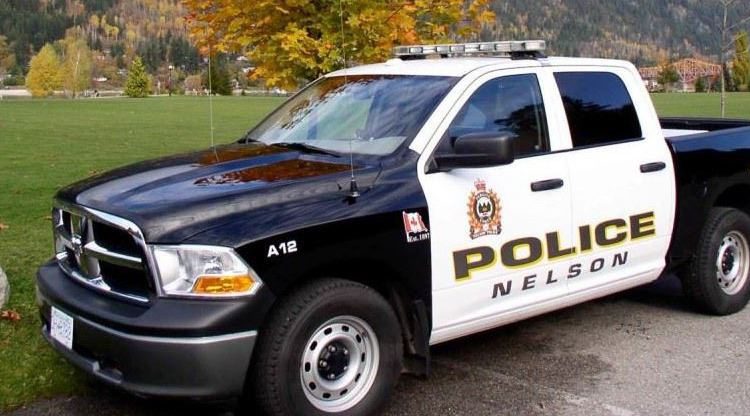 Yesterday afternoon, June 16th, Nelson Police responded to the report of a man that sprayed two people with bear spray in the 800 block of Vernon Street.

According to police, they found the suspect a couple of blocks away and took him into custody where he will remain pending a bail hearing.

“The people involved in this matter are known to each other and police do not believe there is further risk to the greater public,” said Nelson Police.

The two victims received treatment and were later released at the scene.